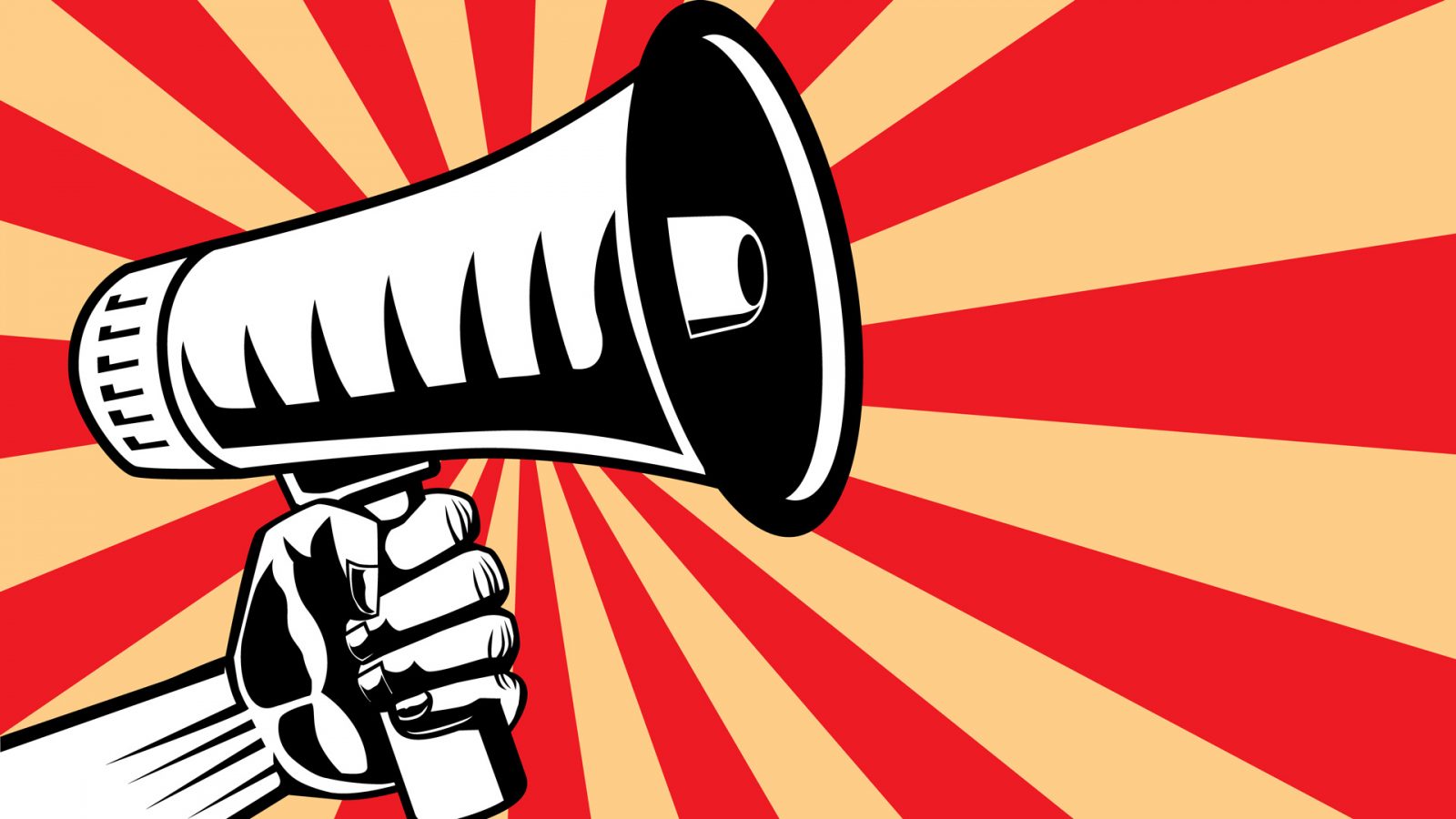 CBD has been experiencing a dramatic rise in consumer use and awareness over the past few years. As recently reported by New Frontier Data, an overwhelming majority (86%) of Americans are familiar with CBD. It is worth noting that their awareness is not based on media coverage and advertising; much of the information people have gleaned about CBD comes from their own social networks.

In a recent report, U.S. CBD Consumer Report: Archetypes and Preferences, researchers at New Frontier Data found that people are talking about CBD and sharing their thoughts and experiences with those around them. Such interactions are key drivers in shaping the perceptions and beliefs which individuals have about CBD and, ultimately, whether they decide to try it.

Across all survey respondents, 73% reported having had a conversation about CBD, with nearly two-thirds (63%) of those indicating positive views. For CBD consumers, the numbers were even higher, with 96% reporting conversations about CBD (and 87% of them being positive). Regardless of whether people have used CBD, the cannabinoid appears to enjoy high levels of both name recognition and overall positivity.

The importance of social networks toward discussion of CBD extends beyond simple conversations. About half (51%) of all Americans report having friends or family who consume CBD. Those individuals who know and interact with others who have used CBD become familiar with product types, and internalize their impressions of its effects on the daily lives of those consumers. Such factors work in concert to heighten one’s awareness of and familiarity with CBD. The dynamic seems particularly true for younger Americans, as 63% of respondents between ages 18-34 knew friends or family who consume CBD; among those ages 55 and older, 41% said likewise.

While the shared status of CBD and related products has doubtless been elevated by flattering media coverage, high-profile sponsorships, advertising campaigns, and mass-market brands entering the space, the importance of related experiences and word-of-mouth recommendations cannot be overstated. The growth of the CBD marketplace is integrally linked to consumers who have found value in such products, and who have openly shared their experiences and impressions with others.

The latest U.S. CBD consumer report is a continuation of New Frontier Data’s series of ongoing CBD research which examines the U.S. and global marketplaces to provide in-depth insights into the increasingly expanding segment of the legal cannabis industry.