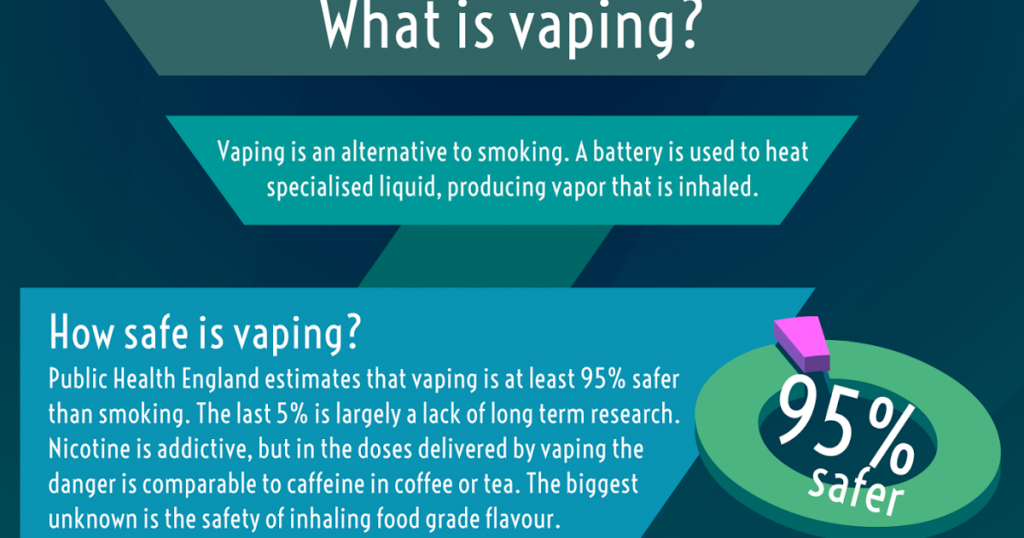 AN OVERVIEW OF THE E-CIGARETTE INDUSTRY

The e-cigarette market is currently growing at a tremendous rate and gaining popularity worldwide. Several key vendors are introducing next generation vapor products and reduced risk products (RRP) due to the increasing popularity of e-cigarettes.

Recent developments include the introduction of vaping devices or battery-powered e-cigarettes. These vaping products reduce the risk of tobacco-related diseases by eliminating the inhalation of tar and the thousands of other toxicants by active and passive smokers alike.

About one billion people in the world fall under the category of tobacco smokers, constituting approximately 13% of the total world population. According to the WHO, around 7 million people die due to traditional tobacco use annually, around 890,000 of these die due to illness connected to passive smoking.

The growing awareness of the effects of smoking along with technological developments aiding in the development of safer alternatives to smoking has been driving the global e-cigarettemarket to new heights and is expected to exceed a value of $43 billion by 2023, growing at an impressive CAGR of over 15% over 2017–2023.

Perceptions in the general public about e-cigarettes is steadily changing worldwide. The alternative nicotine delivery market as a whole is witnessing an increase in desire among end-users globally. More and more people are turning to these devices to quit smoking because of the increasing number of deaths caused by the plethora of smoking-related diseases.

These factors are primary contributors in the decline of the global sales volume of traditional cigarettes seen over the last few years. This trend, coupled with continuous innovations in the e-cigarette industry, is prompting large tobacco companies such as Altria Group, Imperial Tobacco, Philip Morris International, and British American Tobacco to shift their focus toward the development of reduced risk products.

Scroll back to top
Are you 18 or older? The law requires you to be 18 years of age or older to enter this website. Please verify your age to view the content, or click "Exit" to leave.
We use cookies to ensure that we give you the best experience on our website. If you continue to use this site we will assume that you are happy with it.Ok
Thanks for subscribing! Please check your email for future updates.