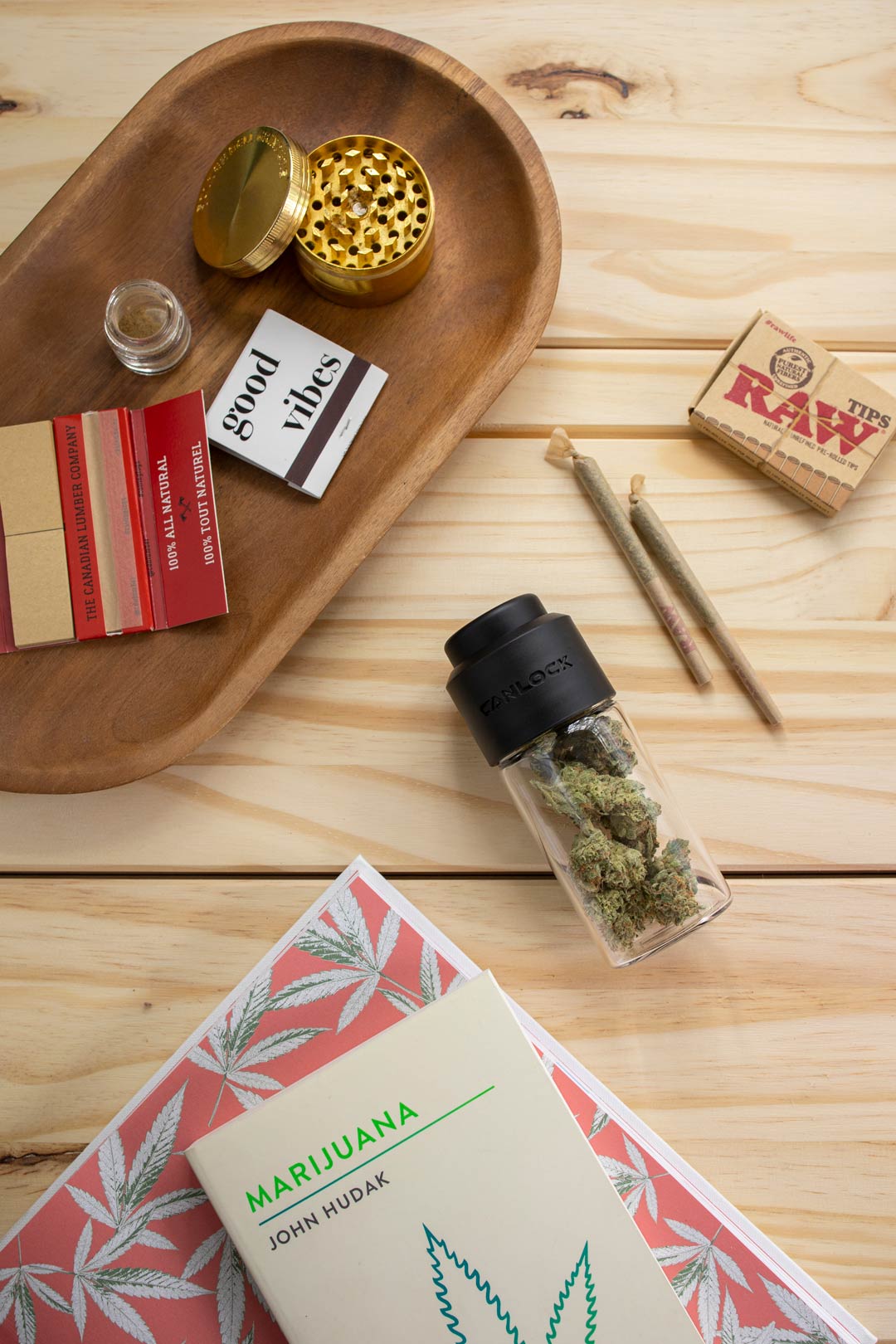 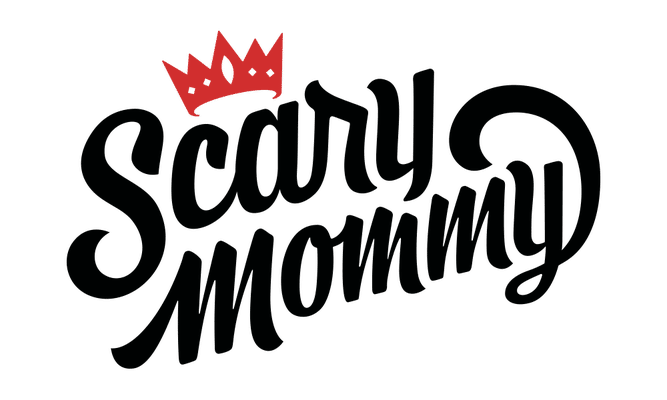 To say the pandemic has been stressful as hell would be to state the glaringly obvious. Back in March, which feels like a century ago but also somehow like just two weeks ago, parents were suddenly thrust into distance learning and unable to find toilet paper to wipe the butts that would be home for many more hours per day. We hoped against hope that we would be dealing with a three- or four-week inconvenience. No such luck.

Instead, phrases like “new normal” have become worn and tired, and we are stressed and depleted in ways we never could have imagined. Anxiety disrupts our sleep or depressed thoughts make us sleep too much. We feel sluggish and heavy or antsy and desperate to get out and move. We worry our kids will fall behind in their learning and we want to be there to help them with their schoolwork. We also want to crumple that schoolwork up and throw it in the trash and shove our kids outside because it is all just too much.

Parents have adapted to this “new normal,” however grudgingly — and sometimes with a little assistance from outside sources. Memes on social media might suggest that folks have been turning to alcohol in their efforts to relieve pandemic stress, but a recent Harris Poll conducted on behalf of Curaleaf Holdings, Inc. suggests otherwise. It appears that, since the pandemic began, to help them cope, many Americans have been turning to cannabis.

According to a new survey, cannabis use is on the rise.

The Harris Poll surveyed nearly two thousand people, 772 of whom had used cannabis at some point in their lives. Of the group who had ever used cannabis, 42% reported that they had either started or increased their cannabis use of it since the start of the COVID-19 pandemic. The reasons survey participants gave for their increased use were about what one might expect: to help reduce stress and anxiety (54%), to relax (50%), or to improve their sleep (48%).

For parents, the numbers were even more pronounced. Since the start of the pandemic, 52% of parents who had previously used cannabis had started or increased their cannabis use. Parents were also more likely than non-parents to use cannabis mainly for medical use.

The Harris Poll revealed an interesting outcome regarding alcohol versus cannabis use. Nearly half (45%) of those surveyed reported they were actually using cannabis in lieu of alcohol, saying they had either reduced their alcohol consumption or replaced it altogether. For parents, that number was again higher, with 57% saying they’d reduced or replaced their alcohol consumption since the beginning of the pandemic. 33% of cannabis users stated they prefer cannabis over alcohol.

So it’s not just a matter of adding cannabis — it appears many are deliberately swapping out alcohol in favor of cannabis. Given that alcohol can exacerbate depression symptoms and cause dependency, making the switch from alcohol to cannabis could be a well-considered decision.

What exactly is cannabis?

Stacia Woodcock, PharmD and Dispensary Manager for Curaleaf in New York, gave us a breakdown of what cannabis actually is — a plant with medical properties — and the different types. “The cannabis plant has three main varieties – indica, sativa, and ruderalis,” she told Scary Mommy. “THC (tetrahydrocannabinol) is a cannabinoid which causes the euphoric feeling that people associate with cannabis, while CBD is a non-intoxicating cannabinoid.”

A Washington State University study found that cannabis can reduce symptoms of depression, anxiety, and stress, with women tending to report greater reductions in anxiety than men in response to their cannabis use. Study participants with depression and anxiety were affected slightly differently by varying CBD (cannabidiol) and THC amounts — high CBD with low THC correlated with greater improvement in depression symptoms, while high CBD with high THC yielded greater reported changes in stress.

Maybe you’ve been thinking about trying cannabis, but you have reservations — perhaps you’re a parent of young kids and you’re nervous about impairment while caring for them. Perhaps you take other medications and you’re worried about potential interactions. Woodcock reminded us that it’s possible to use cannabis without getting “high,” if that’s something you’re concerned about. “It is definitely possible to utilize cannabis without impairment by utilizing different ratios of CBD and THC or via microdosing,” she told Scary Mommy, “especially under the guidance of a pharmacist or dispensary associate with proper clinical education.”

A Washington State University study found that cannabis can reduce symptoms of depression, anxiety, and stress, with women tending to report greater reductions in anxiety than men in response to their cannabis use. Study participants with depression and anxiety were affected slightly differently by varying CBD (cannabidiol) and THC amounts — high CBD with low THC correlated with greater improvement in depression symptoms, while high CBD with high THC yielded greater reported changes in stress.

And, as the recent survey showed, for many, cannabis has become an important part of their self-care routine. Since March, we’ve all been pushed to our emotional limit. Cannabis can be a useful tool to help ease some of that pandemic stress.

(Originally published on Scarymommy.com)
One Love