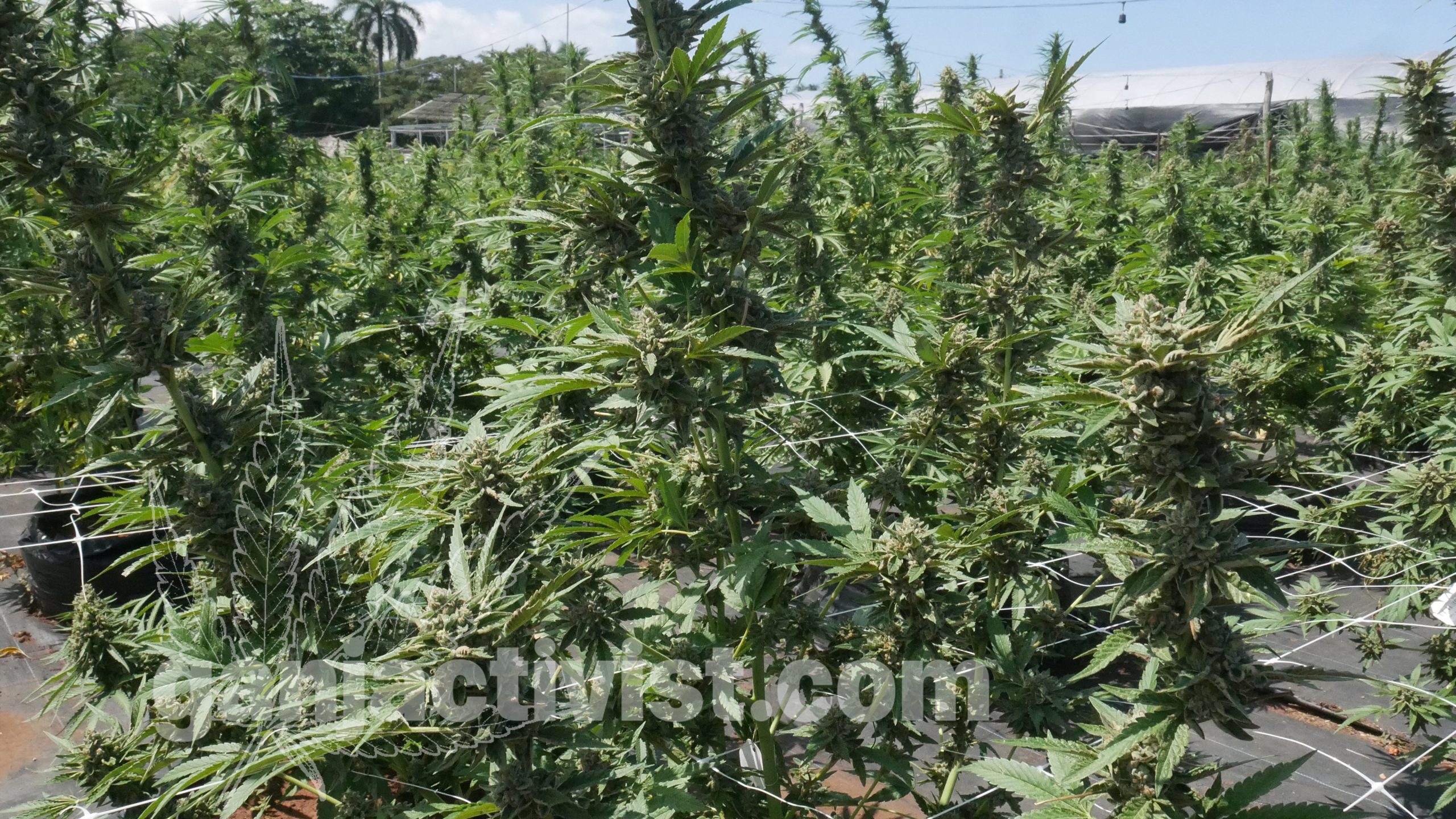 A bill to decriminalize low-level marijuana possession in Trinidad and Tobago was approved by the nation’s House of Representatives on Wednesday, December 11, 2019.

After delays and months of deliberation and final input form the public the recently introduced legislation would:

The new bill will allow for:

The proposal would also provide a pathway for expungements of prior cannabis convictions and allow individuals to cultivate up to four plants for personal use.

There was an uproar when the Attorney General Farris Al-Rawi announced the relaxation of laws for growing of male plants only. This move was seen as either blatant ignorance or a blatant “fuck off” to the ganja friendly public. The final outcome is more conducive with laws in other Caribbean countries like Jamaica.

Representatives spent about eight hours debating the bill, and its approval comes after a series of amendments were made in committee. It’s expected to get a vote in the Senate later this month. (Continue reading on Marijuanamoment.com)