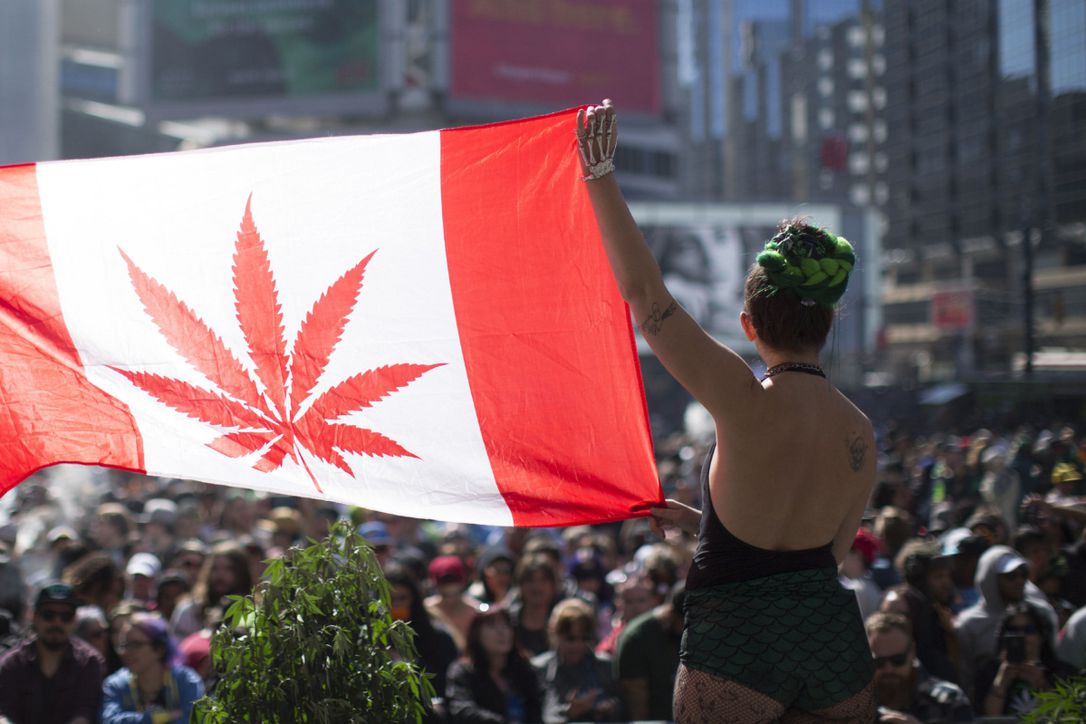 The closing months of 2018 saw Canada legalize the recreational use of cannabis for its citizens. Tourists can also partake in the Great White North’s newly established legal cannabis culture. Before you go out and buy your plane ticket, it’s a good idea to brush up on the specifics of how legalization in Canada works.

Although cannabis is legal in every Canadian province, its sale is heavily regulated. Legal cannabis is allowed to be sold only through dispensaries that are either government-owned and regulated (Quebec, New Brunswick, Nova Scotia, Prince Edward Island) or from a combination of government stores and private enterprises (British Columbia, Alberta, Saskatchewan, Manitoba, Ontario, Newfoundland and Labrador). Several provinces, including British Columbia, Alberta, and Ontario, have dedicated online cannabis retail with varying levels of age authentication. Alberta requires personal information that they’ll verify before you create an account. British Columbia and Ontario use a more lax verification method. Naturally, shopping online will require you to have an address, so if you have a friend you’re staying with, it might be best to have them order your cannabis ahead of time.

Of course, if you’re an authentic cannabis tourist then you’re going to want the “kid in a candy store” physical experience. Depending on which province you end up visiting, you’ll either have great difficulty or none at all in finding a dispensary. Canada has around 360 dispensaries, including planned locations that have yet to open. In comparison, the state of Colorado has over 560 cannabis stores. Of the 183 locations that were actually open at the start of 2019, 65 of them were in Alberta.

One of the oddest aspects about Canadian legalization are the laws restricting where cannabis can be used. Many provinces (Saskatchewan, Manitoba, New Brunswick, Newfoundland and Labrador, Prince Edward Island, the Yukon) forbid consumption in any public space, including those where tobacco use is allowed. In these provinces, the smoking of any cannabis product is only allowed on private property. Even then, most hotels, Airbnbs, apartments, condos, and the like do not allow cannabis consumption in or around their properties. The whole situation is not exactly tourist friendly, but if you have a friend who owns property, they’ll probably let you smoke somewhere on it. Otherwise, your best bet is to simply find a secluded enough place outside and do what you like. Just remember to be a green tourist and don’t leave any litter wherever you end up smoking.

Not all provinces are particularly restrictive. In British Columbia, Ontario, and Alberta, the rules around cannabis consumption are similar to tobacco use, albeit with a couple of added restrictions (no smoking in cars or boats, near schools or playgrounds, or any place where children frequent). Quebec’s current regulations mirror tobacco use in the province in every way; however, that may change in the future, so be sure to take a look at the latest legislation before you head over. (Read Full Article)