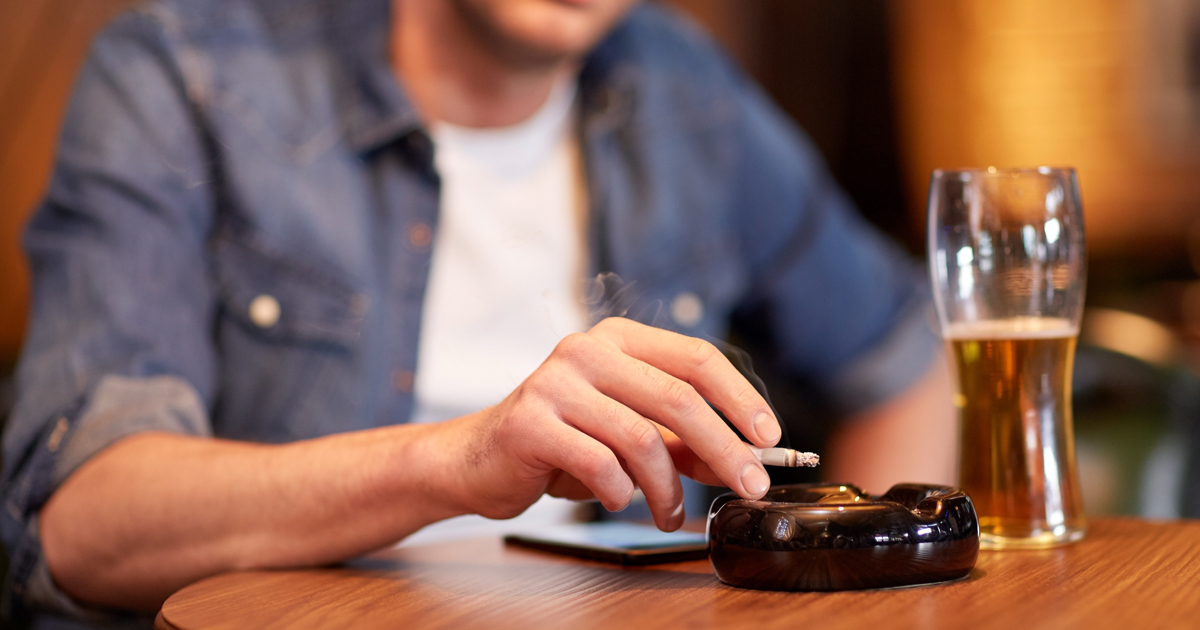 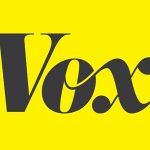 As America debates drug policy reforms and marijuana legalization, there’s one aspect of the war on drugs that remains perplexingly contradictory: Some of the most dangerous drugs in the US are legal.

Don’t believe it? The best available data from the Centers for Disease Control and Prevention (CDC), Drug Enforcement Administration (DEA), and National Institute on Drug Abuse (NIDA) shows tobacco, alcohol, and opioid painkillers were responsible for more direct deaths in one year than any other drug. This chart compares those drug deaths with the best available data for cocaine, heroin, and marijuana deaths:

Now, this chart isn’t a perfect comparison across the board. One driver of tobacco and alcohol deaths is that both substances are legal and easily available. Other substances would likely be far deadlier if they were as available as tobacco and alcohol. And federal data excludes some deaths, such as drugged driving deaths, which is why the chart focuses on direct health complications for all drugs.

Deaths also aren’t the only way to compare drugs’ harms. Some drugs, such as alcohol and cocaine, may induce dangerous behavior that makes someone more predisposed to violence or crime. Other drugs, like psychedelics, may trigger underlying mental health problems or psychotic episodes. When evaluating the overall harm caused by drugs, all of these factors should be taken into account.

But the high total number of deaths is still a major concern for public health policy. And according to experts and researchers, lawmakers could do more to curb deaths caused by the three deadliest drugs — if only they paid more attention to legal drug policy. (More)