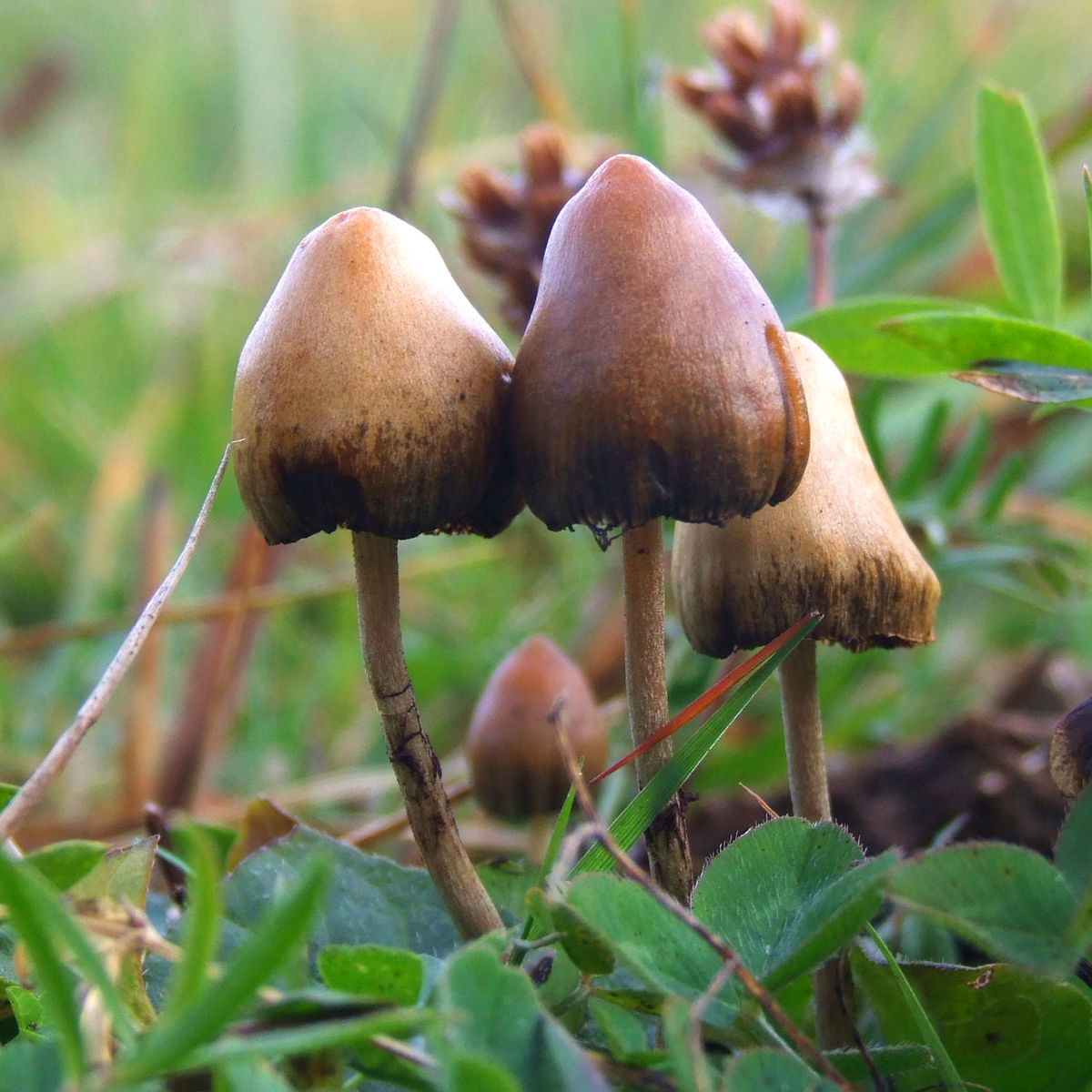 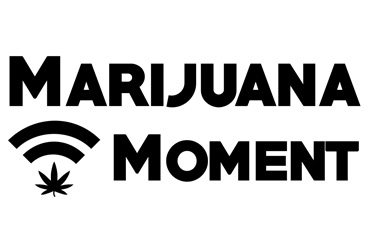 The use of psychedelics seems to be correlated with a decrease in racial trauma symptoms for people of color, according to a new study published in the journal Chronic Stress.

Researchers were quick to point out that psychedelics like psilocybin and MDMA do not address the underlying, systemic issues that contribute to racial trauma—like, for example, the overcriminalization of communities of color through the war on drugs. But data collected from surveys indicate that the substances may mitigate some of the psychological distress resulting from those systemic issues.

The purpose of the study was to investigate whether the increased psychological flexibility that many people experience after consuming psychedelics could help curb racial trauma symptoms. People of color (POC) have been historically underrepresented in studies related to the substances, the authors pointed out, making it all the more important to explore the potential relationship.

While the subjective nature of surveys, as opposed to clinical trials, means there are limitations to the study, the researchers said the findings demonstrate the need for more inclusive psychedelics research that further explore the role psychedelics could have in reducing symptoms of racial trauma.

“POC face substantial health disparities, including unique and often under-treated mental health challenges. Among these, trauma and racial trauma are particularly debilitating and difficult to treat,” the authors wrote. The study builds on existing research indicating that psychedelics “represent a promising path ahead for developing novel, tailored interventions for POC that incorporate the current wave of research and clinical interest in psychedelic-assisted therapies.”

“Although psychedelic-assisted interventions may not directly impact systemic factors such as poverty, unemployment, and criminal justice inequity that greatly contribute to current mental health disparities, they do comprise a critical potential avenue for improving mental health outcomes in POC, which is urgently needed.”

“This research suggests psychedelics confer potential benefits in decreasing [racial trauma] symptoms among BIPOC and psychological flexibility may be an important mediator of these effects.”

It should be reiterated that the study authors—who are from Ohio State University, Johns Hopkins School of Medicine, University of Ottawa and University of Connecticut—aren’t suggesting that taking psilocybin mushrooms or other psychedelics does anything to repair the systemic issues that contribute to racial trauma. But in terms of mitigating resulting symptoms like anxiety and depression, the substances may be a tool for healing.

“This work also highlights a much-needed expansion of research efforts to include racial/ethnic and other minoritized populations in assessing psychedelics’ therapeutic potentials for underserved communities,” they wrote.

This study comes as the conversation around reforming laws on psychedelics gains steam at the local, state and federal level.

For example, nearly one year after the Ann Arbor, Michigan City Council voted to decriminalize a wide-range of psychedelics, lawmakers on Monday approved a resolution to officially designate September as Entheogenic Plants and Fungi Awareness Month.

Other Massachusetts cities that have enacted the policy change are: Northampton, Somerville and Cambridge. And earlier this month, state lawmakers also heard testimony about a bill to create a task force charged with studying the implications of legalizing psychedelics like psilocybin and ayahuasca.

Voters in Washington, D.C. approved a ballot measure to decriminalize psychedelics in the nation’s capital in November.

For the most part, the burgeoning psychedelics movement has been limited to decriminalization—with the exception or Oregon, where voters elected to legalize psilocybin for therapeutic purposes during last year’s election. California activists are also pushing to place psilocybin legalization on the state’s 2022 ballot as a lawmaker works to pass a separate bill to legalize possession of a wide range of psychedelics that has already passed the state Senate and two Assembly committees.

All of these latest developments are some of the latest iterations of a national psychedelics reform movement that’s spread since Denver became the first city to decriminalize psilocybin mushrooms in 2019.

The Aspen, Colorado City Council discussed the therapeutic potential of psychedelics like psilocybin and proposals to decriminalize such substances at a meeting in May. But members said, as it stands, enacting a reform would be more better handled at the state level while entheogens remain strictly federally controlled.

Seattle lawmakers also recently sent a letter to members of a local task force focused on the opioid overdose epidemic, imploring the group to investigate the therapeutic potential of psychedelics like ayahuasca and ibogaine in curbing addiction.

But in a setback for advocates, the U.S. House of Representatives recently voted against a proposal from Rep. Alexandria Ocasio-Cortez (D-NY) that would have removed a spending bill rider that advocates say has restricted federal funds for research into Schedule I drugs, including psychedelics such as psilocybin, MDMA and ibogaine. However, it picked up considerably more votes this round than when the congresswoman first introduced it in 2019.

It further says that federal health agencies should pursue research into the therapeutic potential of psychedelics for military veterans suffering from a host of mental health conditions.

When it comes to broader drug policy reform, Oregon voters also approved an initiative in November to decriminalize possession of all drugs. This year, the Maine House of Representatives passed a drug decriminalization bill, but it later died in the Senate.

In May, lawmakers in Congress filed the first-ever legislation to federally decriminalize possession of illicit substances. 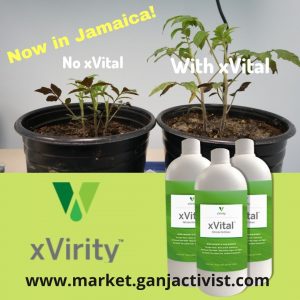