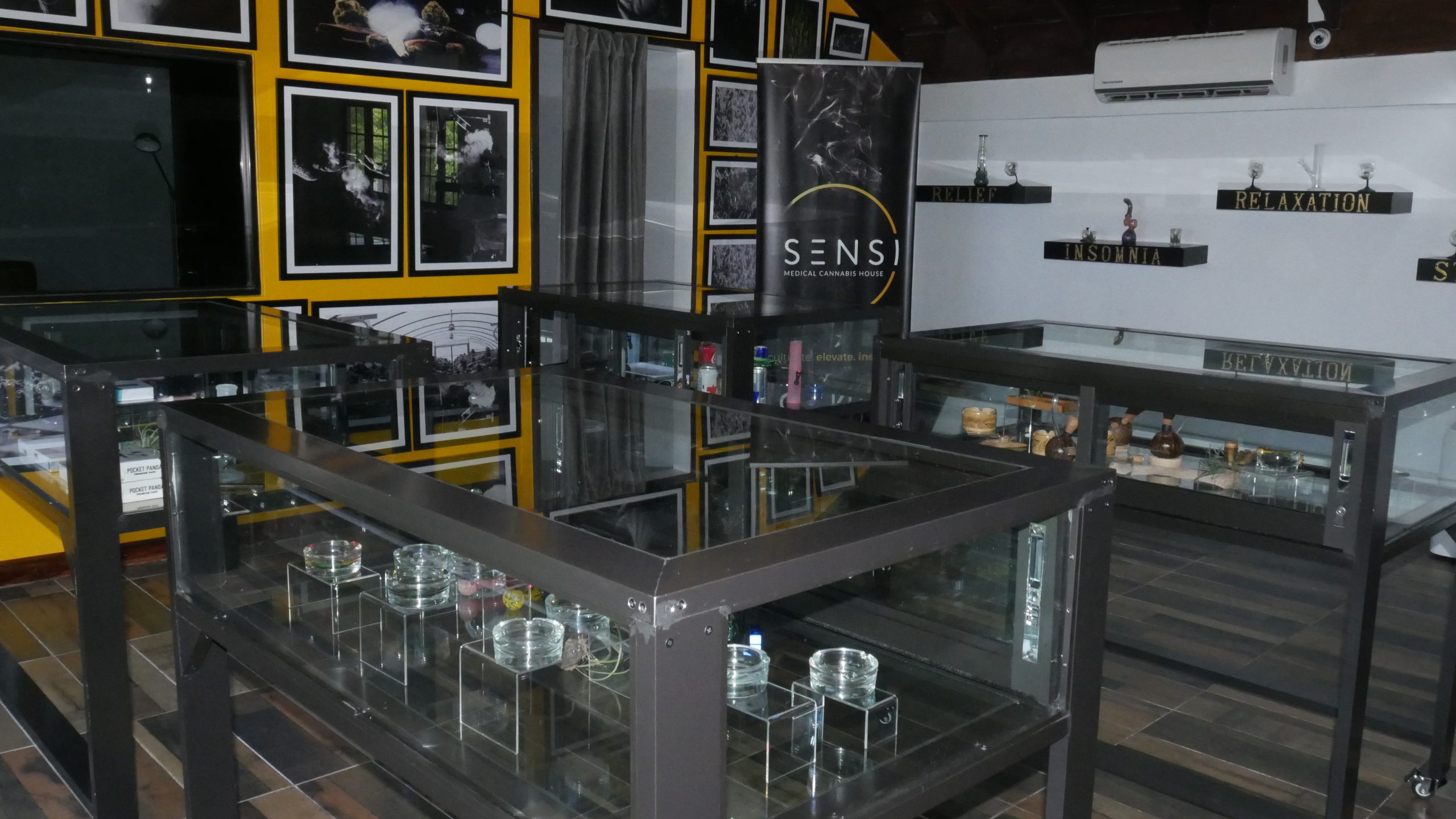 The increasingly competitive cannabis market is fostering a pay-to-play mentality among both marijuana retailers and the brands they carry.

Known as slotting fees, the practice requires brands to pay anywhere from $500 to $15,000 a month for premium space on marijuana retailers’ store shelves.

Cannabis industry experts recommend marijuana brands build the fees into their budgets because they can cut into their profit margins. The fees are not tax-deductible.

While slotting fees are common among mainstream retailers, many in the cannabis industry are just starting to encounter them.

Slotting fees could have repercussions in a fledgling industry such as cannabis, though they already are common in California.

“In an early market, it’s a slippery slope because it can really affect the customers’ perception of a product’s quality,” said Shane Terry, CEO of TapRoot Holdings, a vertically integrated cannabis company in Las Vegas.

“I don’t think it’s something we can stop unless the state decides to regulate it, but as a practice, I’m personally a little concerned about it for the industry.

“As customers are pushed toward a product and don’t have as good of an experience as they would with another brand, it could damage the dispensary operation.”

But it’s important that cannabis brands project their sales carefully and understand what slotting fees would do to their margins, she noted.

“It would be a high-volume store that sells 5,000 units a month,” Whiteman said. “If you’re paying $5,000 a month in slotting fees, you’re taking at least a dollar off a unit.

“If you’re selling 1,000 units, you’re taking $5 off your price. There’s no scenario where that makes any long-term sense.”

Under Section 280E of the IRS tax code, marijuana businesses are barred from taking federal tax deductions for expenses that are related to selling federally illegal goods. That situation, Whiteman said, makes slotting fees in the cannabis industry different than when mainstream retailers use the practice.

She noted that, “in any other industry, it would just be considered a marketing expense and you would deduct it.”

Slotting fees in cannabis first cropped up in 2018 in California, where some retailers were asking anywhere from $1,000 to $50,000 a month, depending on how much shelf space they wanted and in how many stores.

Now, it’s spread to other states like Nevada, and companies like Planet 13 – which serves 130,000 people a month – have created premium partnership packages available to all vendors.

Planet 13 has 50 televisions throughout its complex that vendors can use to expose consumers to their brands. (Read Full Article)