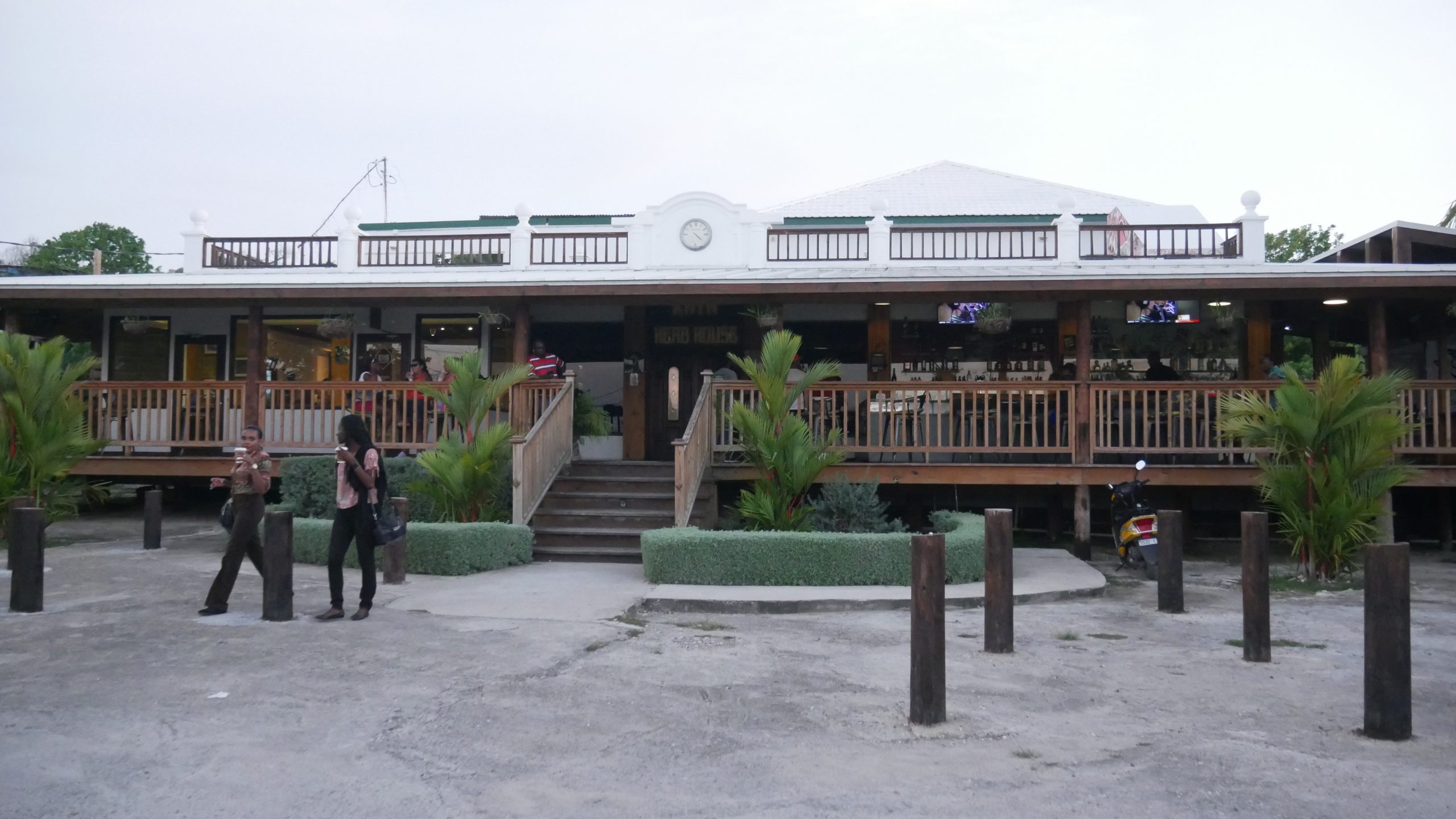 The Cannabis Licensing Authority (CLA) is aware of the circulation of a May 30, 2020, Forbes article entitled “Aphria, Aurora And Other Big Ag Cannabis Companies Pull Out Of Jamaica”. The Authority wishes to take this opportunity to clarify some matters and inaccuracies mentioned in the said article, specifically those regarding the CLA.

Firstly, the article cited frustration due to “lack of action” on the part of the CLA and the Jamaican Government as well as “stalled governmental decisions on export licenses” as reasons for the named companies pulling their investments from Jamaica.

While the Authority cannot speak to nor does it have control over the internal business decisions of a licensee, licence holders are not hindered in their ability to export product from Jamaica due to the non-passage of import/export legislation.

Since November 2018, licence holders have had the opportunity to export cannabis inflorescence/buds and extracts from Jamaica to jurisdictions across the world, notwithstanding the absence of import/export regulations. This has been facilitated by the CLA through the establishment of Interim Measures for the Export and Import of Cannabis, which are published on the Authority’s official website.

For licensees to be granted Export Authorizations they must satisfy specific requirements. One such requirement is that requests submitted to the CLA by a licensee must include a copy of a valid Import Permit, issued by the appropriate regulatory authority, from the importing country. Additionally, the receiving country must also be a signatory to the United Nations (UN) International Drug Control Conventions, in particular, the 1961 Single Convention on Narcotics Drugs, as amended by the 1971 Protocol.

Meanwhile, the Government of Jamaica continues to work assiduously on the Dangerous Drugs (Cannabis Import and Export Licensing) Regulations, 2020 to ensure that they are comprehensive and comply with all the requirements of the UN International Drug Control Conventions, while adequately addressing the needs of the industry, primarily the licensees.

Secondly, we note the comment which states that a “slight amount of export… was only permitted for medical research and development.” It is to be noted that the quantity of cannabis and its extracts stated on the import permit is determined by the country issuing the import permit and the licensee, not the Authority. The established Interim Measures do not specify or limit the quantities of cannabis to be exported. As a result, commercial quantities are not excluded from export. Further, the purpose of the export is not limited to medical research and development. In fact, exports facilitated since 2018 have been for various purposes including research, medical purposes, cultivation and manufacturing of medical products.

It is within this context, that the CLA finds the comments in the Forbes article to be inaccurate and misleading as it gives the impression that there is a limit imposed by the CLA on both the quantity and purpose of exported cannabis inflorescence/buds and extracts. ###END###

Keep your herb at the optimal humidity level for longer freshness and terpene preservation. Cannabis dries out and loses both potency and flavor. Keep your stash at optimal humidity levels with the CVault system by Freshstor. Your buds will last longer and preserve all the qualities of the plant for optimal consumption satisfaction.