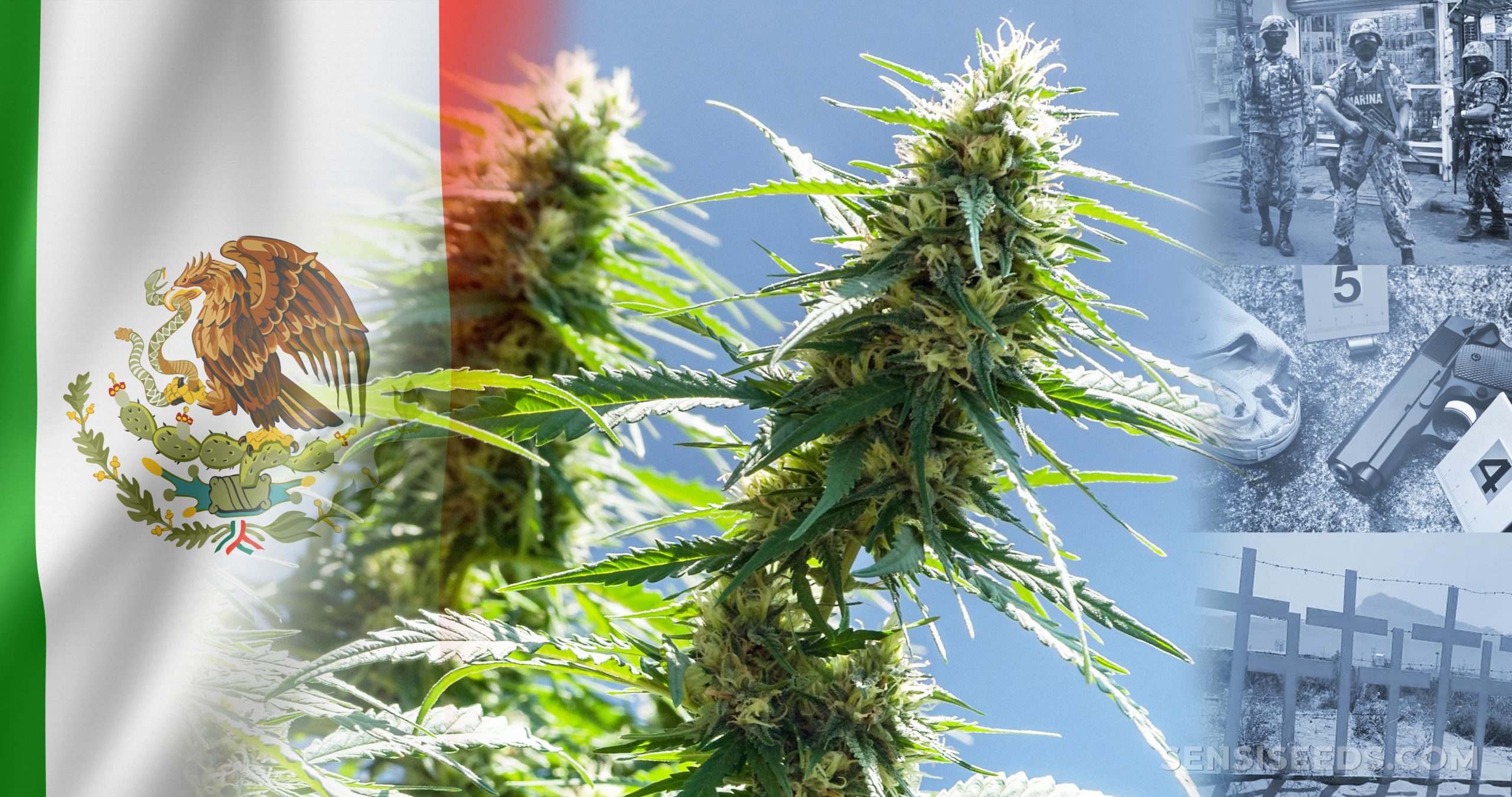 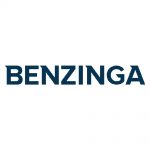 The most recent indication comes from MORENA Senate majority leader Ricardo Monreal, who says the bill would pass by the end of October and before the Dec. 15 deadline.

Projections expect Mexico to be the most lucrative legalized market, bolstering the nation’s economy.

Elizalde, who consults with lawmakers in the country, said marijuana is just one component of the market’s potential.

“Most conversations until recently have been focused on adult-use cannabis legislation, but there is also great opportunity to regulate industrial hemp,” he said. “We hope that after having a regulation, the CBD market will be worth around $2 billion, and being the first company to receive permits, we hope to get at least 20% of the market.”

With the wait nearly over, a booming market appears on deck. In 2019, New Frontier Data projected Mexico to have a $2 billion addressable market composed of 1.4 million consumers.

The legal sector is forecasted to support between 50,000 and 75,000 jobs. The market appears to be one that favors the citizens and thwarts monopolies without depriving business opportunities.

“The laws that have been proposed so far establish rules that favor social equity, prevent monopolies through vertical and horizontal integrations, and provide for considerable tax revenues that can help the country rebound from the economic effects of the COVID-19 pandemic,” said Tim Sutton, senior security consultant at security, compliance and investigations firm Guidepost Solutions.

For too long, cartel-related violence has been a concern for citizens and lawmakers alike.

Data compiled by the Council on Foreign Relations’ Global Conflict Tracker found that drug-related murders rose by 15% in Mexico during 2018, leaving over 33,300 people dead. The murders included at least 130 politicians and lawmakers.

But legal adult use market expects to cut into cartel operations, which are already feeling the legal U.S. market’s effects.

“There is a lot of violence in Mexico,” said Elizalde. “Regulating the cannabis industry can become useful to lower the impact that cartels have.”

In addition to using legalization as a tactic to curb cartel violence, President Andres Manuel Lopez Obrador announced the formation of a new National Guard to combat the illegal activity.

It is difficult to gauge the potential impact cannabis laws could have on crime in Mexico. However, a 2017 study found that bordering U.S. states saw a 13% average reduction in violent crime after legalizing cannabis.

While cartel activity is a priority, Elizalde pointed out that other significant factors are in play for the nation.

“The legal cannabis market will have a great impact on illicit activities, but the important thing to remember is that all regulations and debates on cannabis in Mexico are designed to protect users, ensuring that they all receive safe, high-quality products,” he said. “There’s no way to tell how much a legal market in Mexico would affect the revenue generated by the illicit market. But we are hopeful that these regulations make it easier for everyone to participate in the cannabis industry legally – because that’s all most people here want.”

What’s Next For Mexico Cannabis Regulations

Elizalde points out that significant work must be done before a market comes online. Mexico must still establish comprehensive regulations concerning the difference between hemp and marijuana, as well as rules for businesses and consumers, he added.

Once rules are approved, he expects opportunities to flourish.

“After everything is squared away and running smoothly, it may be more likely that an e-commerce marketplace will be possible,” said Elizalde. “This would be great for expanding access to those who are not near a brick-and-mortar retailer.” (Originally posted on Benzinga.com)