Cannabidiol, a type of medicinal cannabis, may reduce severe behavioural problems in children and adolescents with an intellectual disability a new study has found.

The pilot study, led by the Murdoch Children’s Research Institute (MCRI) and published in the British Journal of Clinical Pharmacology, recorded a clinically significant change in participants’ irritability, aggression, self-injury, and yelling. The intervention was also found to be safe and well-tolerated by most study participants.

The randomised controlled trial involved eight participants, aged 8–16, years who took either cannabidiol or a placebo over eight weeks. Participants were recruited from paediatric clinics from both hospital and private paediatric practices.

Although the pilot study was not large enough to make definitive statements, the early findings strongly support a larger follow-up trial.

The findings come as Federal Health Minister Greg Hunt announced MCRI would receive a $883,484 Medical Research Future Fund (MRFF) grant to conduct a large scale randomised placebo-controlled trial study to definitively test the findings as well as the cost-effectiveness of the treatment.

Only a large scale randomised controlled trial can produce the definitive results necessary to drive changes in prescribing and clinical care guidelines.

Associate Professor Daryl Efron, a clinician-scientist at MCRI who led the study, said this was the first investigation of cannabidiol to manage severe behavioural problems in children and adolescents with an intellectual disability. Most of the participants also had autism.

The study found the medication was generally well-tolerated and there were no serious side effects reported. All parents reported they would recommend the study to families with children with similar problems.

Associate Professor Efron said severe behavioural problems such as irritability, aggression and self-injury in children and adolescents with an intellectual disability were a major contributor to functional impairments, missed learning opportunities and reduced quality of life.

Two per cent of children and adolescents have an intellectual disability and about half have mental health problems including many with severe behavioural problems.

Associate Professor Efron said conventional psychotropic medications, including anti-psychotics and anti-depressants, were prescribed by Australian paediatricians for almost half of young people with an intellectual disability, despite limited evidence of their effectiveness. Given how extremely difficult behavioural problems were to treat in these patients, new, safer interventions were needed to treat this highly vulnerable patient group, he said.

“Current medications carry a high risk of side-effects, with vulnerable people with intellectual disability being less able to report side-effects,” he said. “Common side-effects of antipsychotics, such as weight gain and metabolic syndrome, have huge health effects for a patient group already at increased risk of chronic illness.”

Cannabidiol is already being used increasingly to manage a range of medical and psychiatric conditions in adults and epilepsy in children.

Associate Professor Efron said there was intense interest from parents and physicians in medicinal cannabis as a treatment for severe behavioural problems in youth with an intellectual disability.

“Parents of children with an intellectual disability and severe behavioural problems are increasingly asking paediatricians whether they can access medicinal cannabis for their child and some parents have reported giving unregulated cannabis products to their children,” he said.

“We are also finding many physicians feel unprepared to have these conversations with their patients.”

Researchers from The Royal Children’s Hospital, the University of Melbourne and Monash University also contributed to the study.

To get involved:
Anyone interested in registering their interest for the larger trial can email: mctrials@mcri.edu.au

About MCRI
The Murdoch Children’s Research Institute (MCRI) is the largest child health research institute in Australia committed to making discoveries and developing treatments to improve child and adolescent health in Australia and around the world. They are pioneering new treatments, trialling better vaccines and improving ways of diagnosing and helping sick babies, children and adolescents. It is one of the only research institutes in Australia to offer genetic testing to find answers for families of children with previously undiagnosed conditions.

Funding
The study was supported by an internal grant scheme available to employees of MCRI. This research received no specific grant from any external funding agency in the public, commercial or not-for-profit sectors. 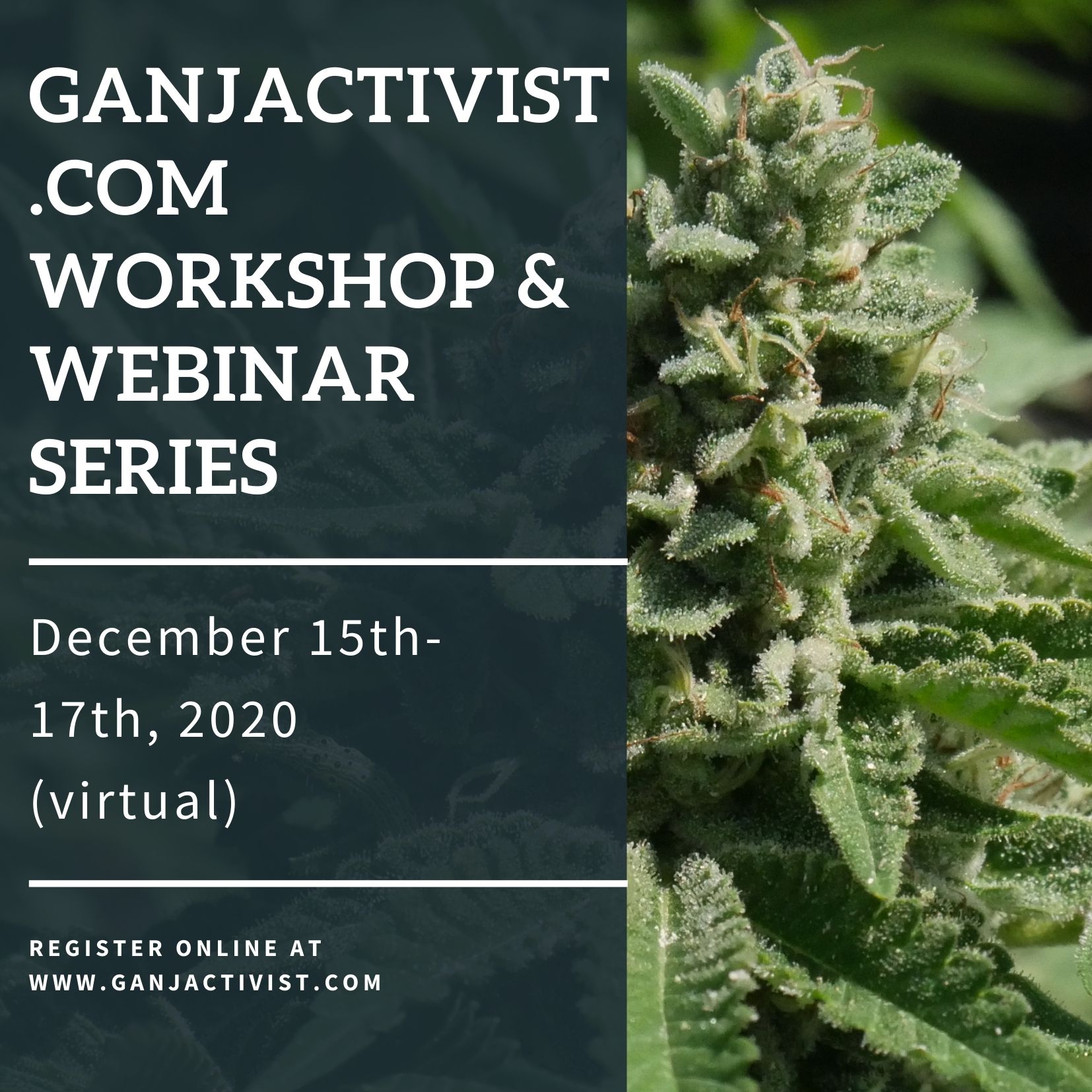