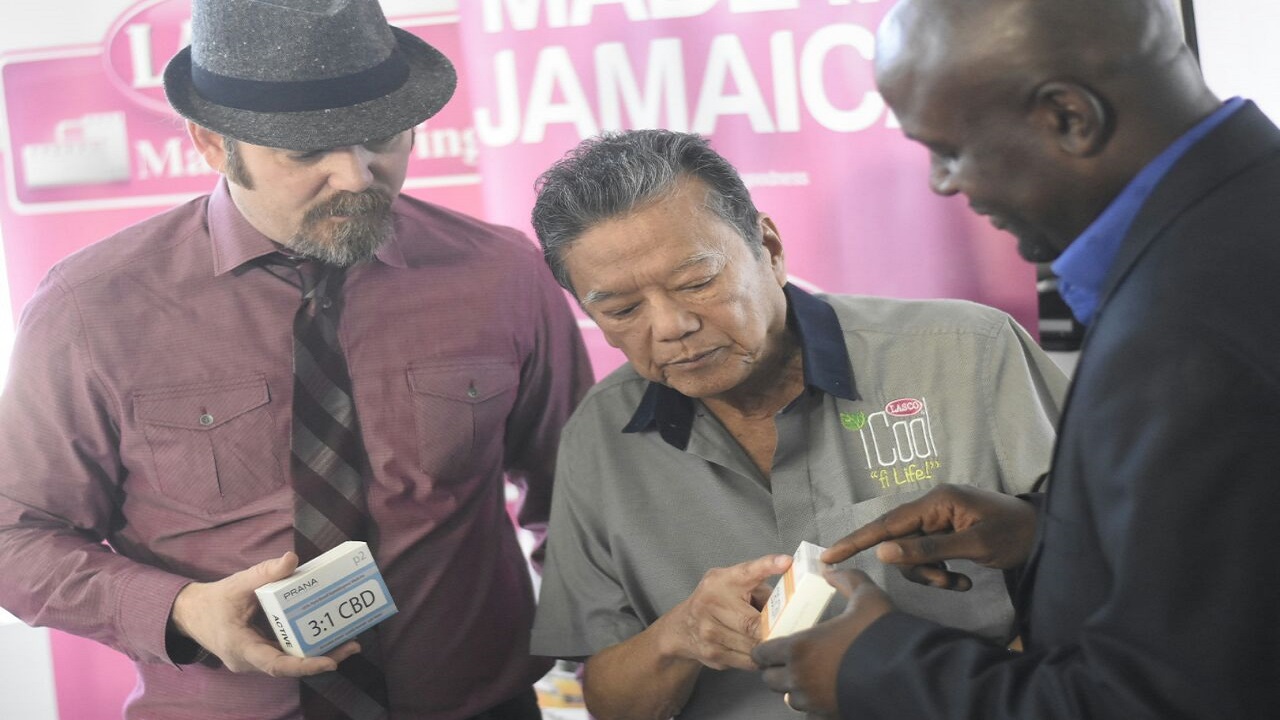 A deal struck between Lasco Manufacturing Limited and American company United Cannabis Corporation, UCANN, for the production of cannabis-infused water and other medicinals has been placed on hold.

It comes in the wake of UCANN’s filing for bankruptcy protection in April.

“UCANN has filed for Chapter 11 bankruptcy and so that partnership is now on hold,” Managing Director of Lasco Manufacturing Limited, James Rawle, told the Financial Gleaner just ahead of the company’s annual general meeting on Tuesday. Rawle was also named recently as deputy chairman of both Lasco Manufacturing and its sister company Lasco Distributors Limited.

Plans for the tripartite venture between Lasvac – a company formed by parent Lasco Manufacturing to handle the production of the medicinals in the form of capsules, sublinguals, roll-ons, and balms – UCANN and local company Cannabinoid Research and Development, in which UCANN holds a 50 per cent stake, were announced back in 2018.

The companies were looking to export cannabis-infused products to the English-speaking Caribbean and Central America. But those plans have been brought to a halt.

UCANN filed for bankruptcy to reorganise its finances after a creditor seized the company’s equipment in April over US$1.5 million of unpaid loans.

The company is said to have listed US$28 million in debts against US$107,000 in assets. The court at last report is yet to rule on whether it will approve the Chapter 11 reorganisation. Reports suggest that UCANN could be denied by the court because of the nature of its business. The federal bankruptcy filing has garnered interest in legal circles as the first failing entity in the cannabis sector to seek such protection.

Marijuana ventures are legal in some states in America but not at the federal level. However, there are legislative efforts under way to legalise the drug nationally.

Rawle’s update comes a year after UCANN was issued a licence by Jamaica’s Cannabis Licensing Authority to cultivate cannabis through Cannabinoid Research and Development. The American company had also reported interest from markets in Canada, Italy, Europe and Ukraine about its products.

Lasco Manufacturing had committed US$100 million to the deal for the manufacture and distribution of the products. Another US$3 million would have come from United Cannabis and its subsidiary Cannabinoid Research.

United Cannabis also brought to the table its long-term experience and intellectual property while Cannabinoid Research was responsible for growing the cannabis plant locally.

Under the initial plan, the partners had expected to start manufacturing medicinal products last year September on property located nearby Lasco Manufacturing’s complex at White Marl in St Catherine.

Despite the setback, Lasco has not written off the partnership.

“We hope to hear from UCANN soon but we understand that it is now in the process of reorganising its business. But at this time, we are not looking for any new partners. Lasvac is a new business so we are taking our time and instead focusing on the larger companies, which have been dealing with changes in the market because of COVID-19,” Rawle said.

(Originally Published by the JamaicaGleaner)