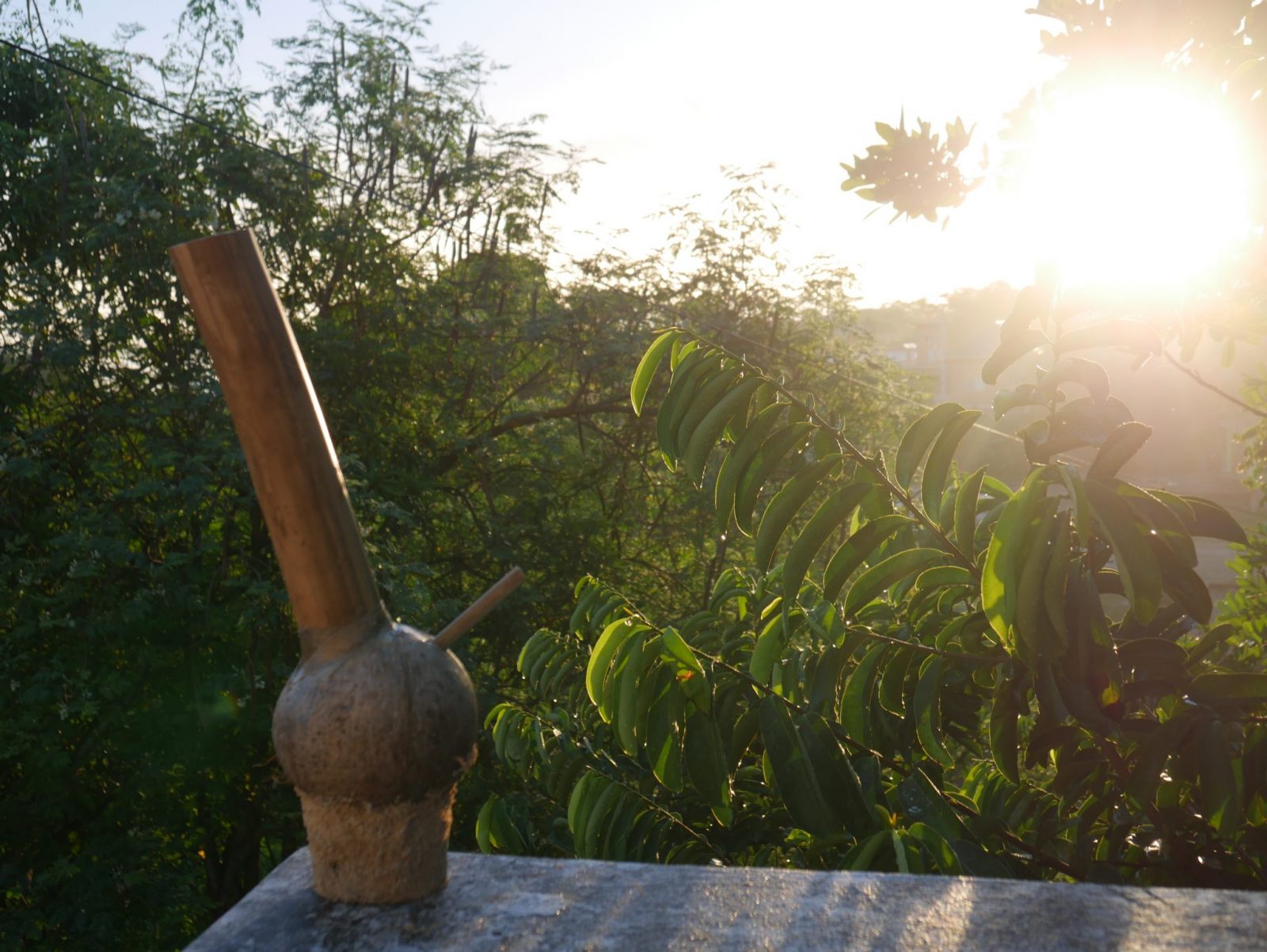 The Jamaica Promotions Corporation (JAMPRO) and the Bureau of Standards Jamaica (BSJ) are increasing their collaboration to develop Jamaica’s bamboo industry, as demand grows globally for renewable material sources for paper and other manufacturing needs.

The two agencies have been working together to create investment opportunity profiles for bamboo, resulting in the development of two profiles to date – one for bamboo farming and the other for bamboo charcoal manufacturing.

The inter-agency cooperation also includes development of information and marketing materials for investment in bamboo, facilitating enterprises engaged in the industry, and collaboration with working groups to develop standards and review potential bamboo products for local and international markets.

The global bamboo market has an estimated value of more than US$24 billion, as it is used in a variety of industries, including construction, health and wellness, agriculture, clothing manufacturing, paper manufacturing, furniture, and others.

Given the simplicity of the production process for many bamboo outputs, Jamaica could gain significantly from the expansion of this industry. Gladstone Rose, director of the BSJ’s Special Projects Unit, said the BSJ and JAMPRO were working to increase local and international investments in bamboo, as it will significantly boost manufacturing in the island.

“While many know bamboo as a ‘wild’ grass used in farming, deliberate planting of the shoots for raw material to develop charcoal and other by-products is, in fact, a lucrative business. As a ready substitute for timber wood, bamboo is potentially as large as that market [timber], estimated at US$128 billion in imports by countries worldwide. Investing in bamboo, therefore, has the potential to yield steady income based on the ongoing demand for the raw material and its value-added products, such as charcoal,” said Rose.

Diane Edwards, president of JAMPRO, agreed with Rose, saying that JAMPRO is already facilitating a major proposed investment, which is estimated to be valued at US$256 million, and will create 800 jobs; the BSJ is also supporting the project.

She said that the export and investment opportunities for bamboo is one that Jamaicans should seriously look at for future development, as demand grows for products manufactured using ethically sourced renewable materials. Edwards explained: “With global attitudes turning to the use of more renewable materials, we have an industry that could provide jobs not only in manufacturing, but in agriculture as well. We will continue our work with the BSJ to further develop bamboo as a lucrative business opportunity, and we will support the creation of the infrastructure and enabling environment for bamboo to flourish.”