She was only five years old and she ignited another phase of a revolution. The cultivators had a strain of ganja no one wanted to smoke. It was too low in THC content and people wanted to get high. The Stanley Brothers didn’t know it, but when the mother of a young girl by the name of Charlotte Figi walked into their lives, a new phase of a revolution had begun.

Despite human use of the cannabis plant for its numerous medicinal properties throughout millenia, man in his modern wisdom, criminalized the plant, which prohibited research and medicinal production from cannabis. But, Charlotte’s case was different. No medical treatment would temper her seizures. Charlotte Figi suffered from Dravet’s Syndrome, a form of epilepsy, since she was just three months old. She suffered over 300 grand mal seizures daily and had exhausted all pharmaceutical options by the age of 5.

Through research, her mother Paige heard about the possibilities of cannabis plant and its Cannabidiol (CBD) component. Her relentless searching lead her to the Stanley Brothers who were known for growing a ganja strain  with high levels of CBD.

No prescribed pharmaceutical treatment worked, but cannabis with high doses of CBD did. This was now irrefutable and the world started paying attention. Today store shelves are filled with products with CBD and full spectrum cannabis extract. While we have significant evidence of cannabis’ medicinal quality, the United States has yet to decriminalise cannabis at the federal level. Which still suppresses research opportunities. 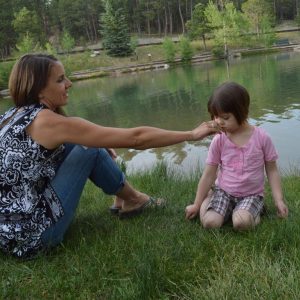 Even amidst the Covid-19 virus pandemic and the strained relationship between the US and the World Health Organisation (WHO), the WHO itself still buckles to pressure from the US and some Arab states to maintain cannabis’ classification as a dangerous and addictive substance without any medicinal benefit. Surely that reality has been proven before our eyes.