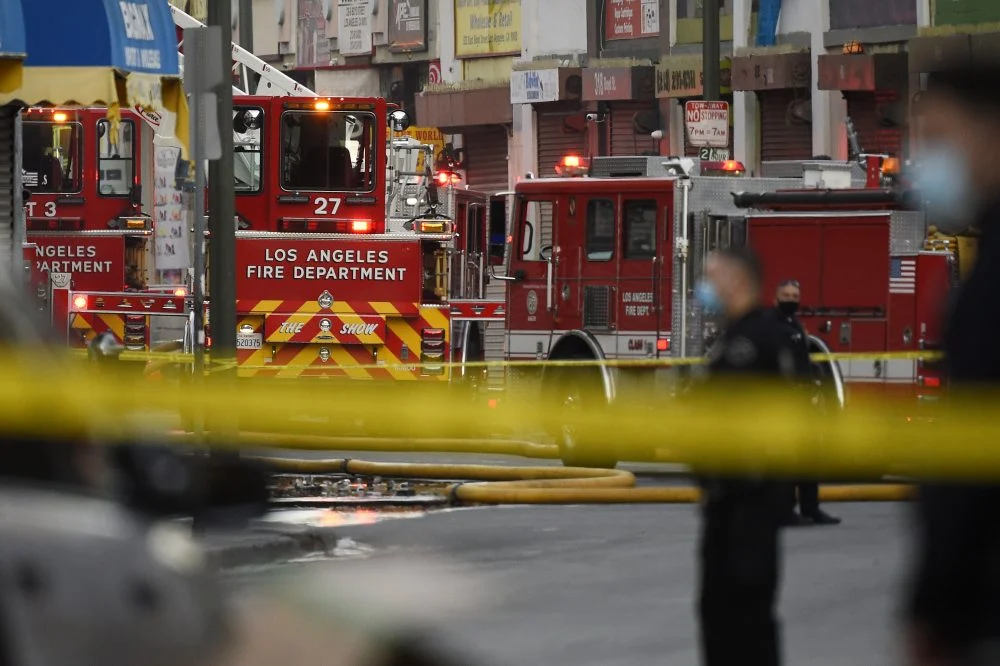 The explosion took place at a Smokes Tokes location. One of the Ganjactivist.com Marketplace Partners. We will be checking on them and will keep you updated. This will not affect any sales through the Marketplace at this time.

An explosion at a hash oil supplier in Los Angeles has left 11 firefighters injured, three of them critically, authorities said.

Firefighters had responded to a structure fire at 327 East Boyd Street in the city’s Toy District at around 6:30 p.m. local time on Saturday, the Los Angeles Fire Department said.

Eric Scott, a spokesman for the LAFD, told The Los Angeles Times that “a significant explosion” occurred as firefighters were inside looking to find the source of the blaze. (More)