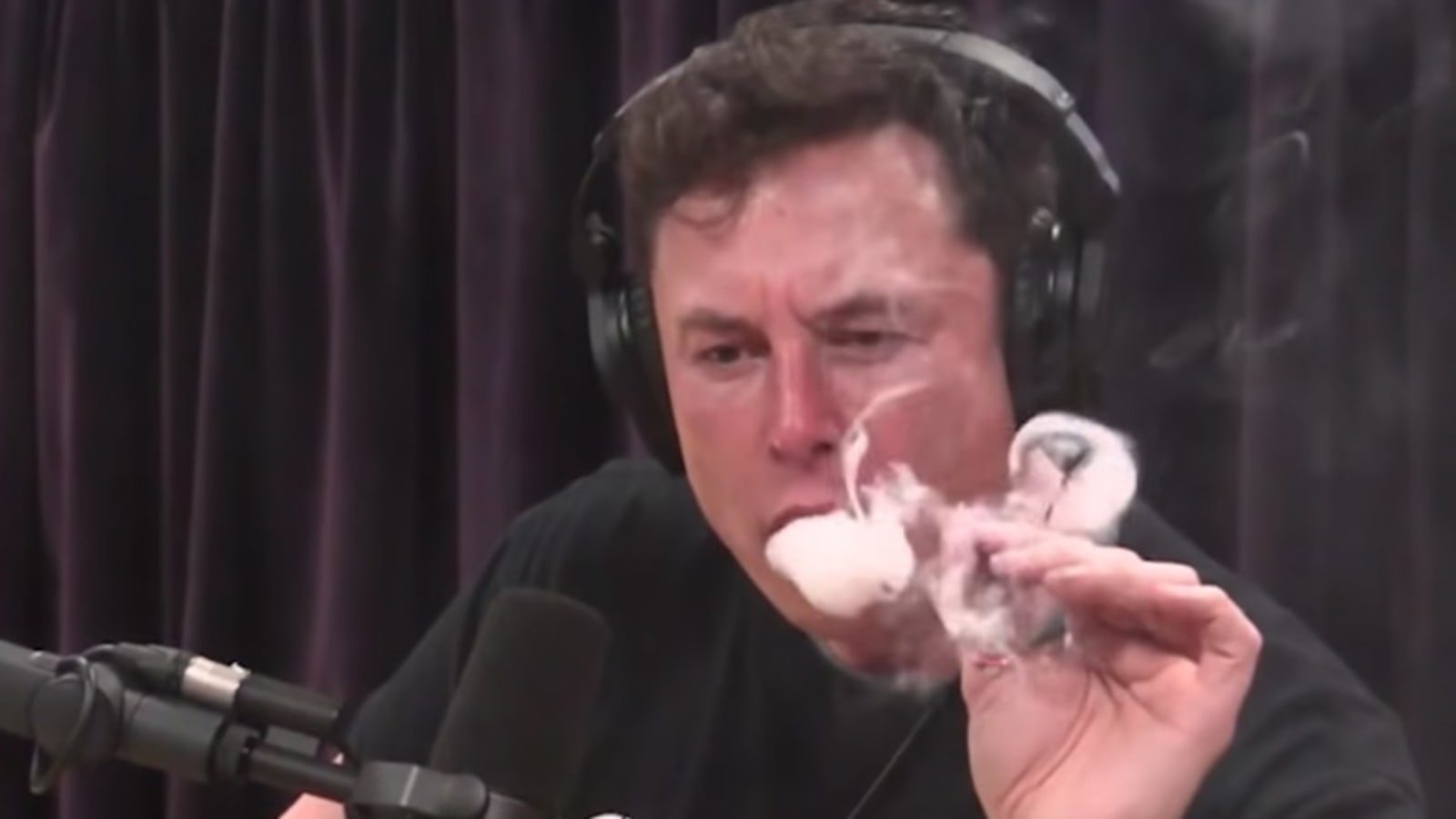 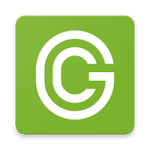 Tesla founder Elon Musk has spoken up about the criminalization of marijuana more than a year and a half following his controversial appearance on the Joe Rogan Experience podcast.

“This will probably get me into trouble, but I feel I have to say it,” Musk wrote on Twitter last Saturday before pointing out the paradox that marijuana dispensaries were declared essential businesses in a number of U.S. states during the coronavirus lockdowns, yet many people are still in prison doing time for cannabis-related offenses.

“Selling weed literally went from major felony to essential business (open during pandemic) in much of America & yet many are still in prison. Doesn’t make sense, isn’t right,” Musk posted on Twitter.

In September of 2018, Musk joined Rogan on his wildly popular podcast, during which the pair smoked a blunt live on-air. After chatting about AI and Musk’s companies, Rogan lit-up a joint, sparking Musk’s interest in the marijuana-laced cigarette.

At that point, Rogan offered the Tesla CEO the joint, to which Musk replied “I mean, it’s legal, right?” before taking a hit. Musk proceeded to sip on whiskey before telling Rogan that “alcohol is a drug” as well.

Despite marijuana being legal in California, the drug remains illegal in the eyes of the federal government, which prompted NASA to order a mandatory review of SpaceX’s workplace culture as the company is a federal contractor. According to a Politico report, NASA paid SpaceX $5 million to cover the cost of the review. (More)