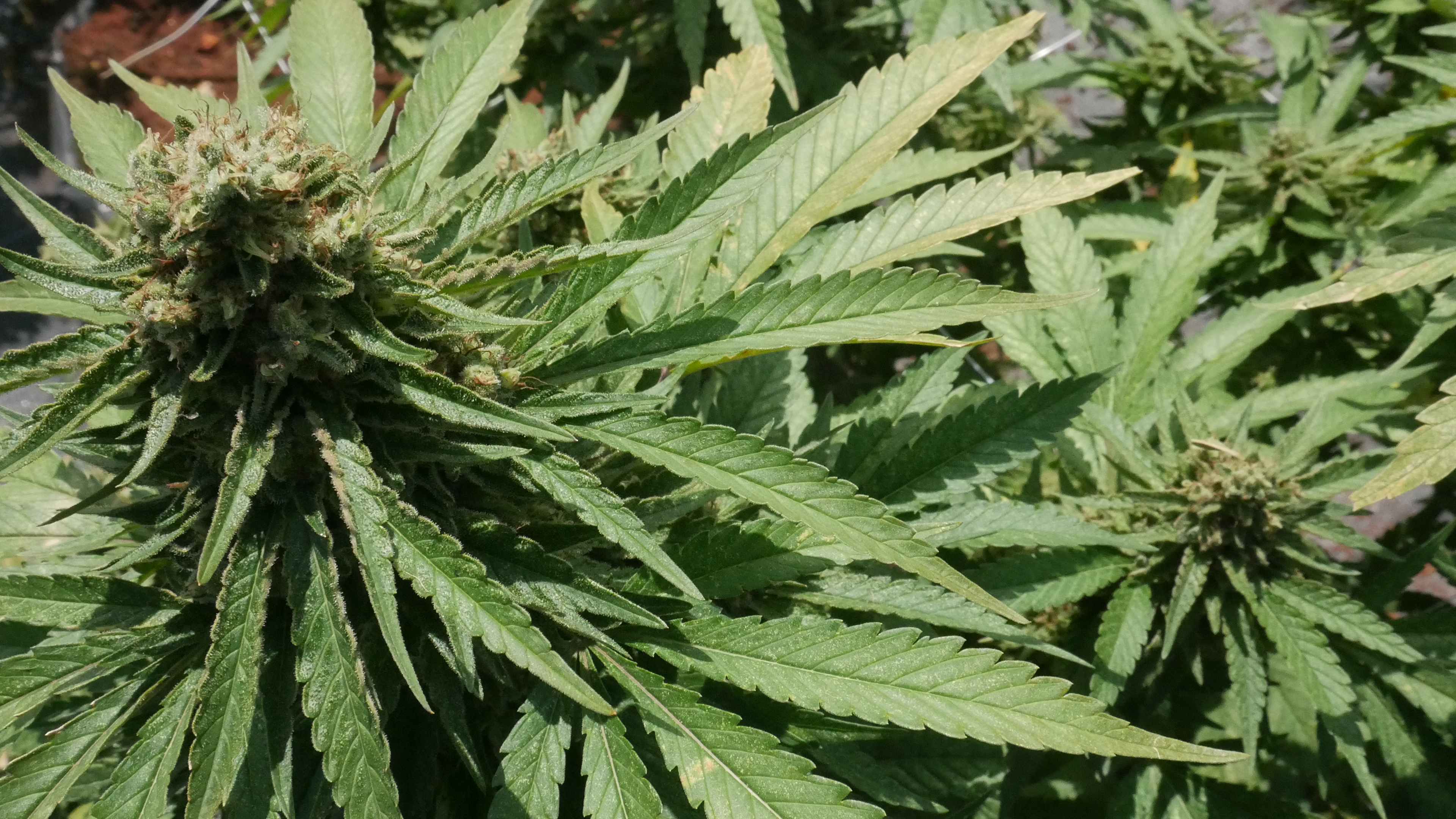 A mystery seems to have been solved. Last year a large shipment of cannabis was exported from Uruguay to Portugal on behalf of Tilray’s Portuguese-licensed operation, but now it looks like Germany was the ultimate destination for the 1,000 kilograms (2,200 pounds) of cannabis flower. Tilray reportedly sold the supply to German pharmacies for roughly 9.50 euros ($11) per gram

Among all the medical cannabis markets in Europe, Germany’s is the largest, and despite the country’s efforts to cultivate its own medical cannabis, it still needs to import cannabis in bulk.

Germany also imports from Canada and the Netherlands through an established system of licences and tenders, while Bedrocan in the latter country supplies cannabis to the rest of Europe as part of an internal EU market.

As elsewhere in Europe, Germany relies on imports to supply its growing market, and though many European countries seek to ramp up their respective production, importing cannabis remains vital  for cultivation by companies and countries outside of Europe seeking ways to win licences and export to the lucrative markets.

Unsurprisingly, North America features some of the largest, with the big four Canadian companies Aurora Cannabis, Canopy Growth, Tilray, and Aphria each holding stakes (through subsidiaries) in Europe, while Atlas Growers and Flowr Corp. have markets  in Denmark and Portugal, and TerrAscend, Dronos Group, and Wayland respectively supply to Germany.

Companies in other countries are making inroads to Europe to break up what has been dubbed an oligopoly. Colombia, a long-time illicit cultivator, is now backing a legal trade and has been sending exports to the U.K. through Clever Leaves. The legal cannabis pioneer nation of Uruguay also exports to Europe, including cannabis to Germany and low-THC cannabis to Switzerland via cannabis company UCAN. Now the African country of Lesotho hopes to be exporting to the U.K. and France in the near future, while Zimbabwe is also showing its intentions to break into the market.

At present, importation is certainly necessary to meet surging demand.

Cultivators will remain interested, given the profit potential. France has been estimated as having the highest market value based on potential cannabis demand (at US$10.5 billion), with an ongoing medical cannabis pilot scheme dependent on imports. As  the largest hemp producer in Europe, the French have know-how to cultivate its own medical cannabis stock.

Even the mature Netherlands domestic market may prove worth $1 billion by 2023, necessitating further imports to plug the gap. Smaller countries, too, are worth watching: The Czech Republic is a large European cannabis market with only one small cultivator, leaving space for success in its marketplace.

Imports are thus key to the short- and mid-term futures of the European industry. However, red tape seems to risk delays: EU regulations mandate that cannabis can only be exported by countries which grow medical cannabis under state control, assure pharmaceutical quality, and observe requirements under the 1961 U.N. Convention on Narcotic Drugs.

Moreover, national legislation also applies. Overseas companies wishing to import cannabis to Germany, for example, must apply to the Federal Institute for Drugs and Medical Devices (BfArM) for approval under strict tendering circumstances. Canada, Austria, and the Netherlands Had been the first countries to have done so, but more recently the BfArM added Israel, Columbia, and Uruguay to the list.

The bureaucracy is present to ensure that imports come from countries that are compliant with both the U.N. Convention and the EU’s GMP requirements (Good Manufacturing Practices), and to weed out quality-control issues – i.e., some serious qualms expressed about the quality of China’s CBD exports to the U.K.

There is also the matter of internal European imports; Portugal and Greece have each demonstrated their wishes to encourage an export market in cannabis to help fill the  medical cannabis supply chain gap.

The rise in European demand raises interesting questions about the role of the long-term providers for the illegal market.

Morocco remains the leading provider of illicit cannabis to Europe and beyond, with export trade value worth an estimated US$8.8 billion. Other illicit-market sources include the Balkans and Sub-Saharan Africa as big exporters.

Of course, reform legislation as the U.N. is reportedly soon deliberating upon may deliver another major sea change per importation.