“We have created a new, regulated, safer commodities industry in Canada that employs Canadians, creates jobs, growth and other opportunities in our communities and by displacing this business from criminal enterprise… we’re creating a new industry that will actually follow some rules, when there’s oversight, testing and accountability.” These were the words uttered by the Canadian Minister of Border Security and Organized Crime Reduction, Bill Blair. According to reputable sources, this is Canada’s major reason for legalizing Ganja across the board. Should Jamaica not follow suit?   Tillers of the soil for the Ganja trade in all its shapes and functions are in a bizarre state of purgatory. On the one hand, the labour of many Ganja farmers is still technically illegal in Jamaica, creating a conundrum much like that in The Netherlands, where they decriminalized Cannabis consumption, but it was illegal to cultivate the plant. Much of the measures taken by the Dutch government were an effort to thwart the criminality associated with illicit drug use. Of course today, we now know that the criminalization of the Ganja plant by government and international bodies was a political and economic initiative and had nothing to do with the safety, protection of, or the health of the global human population. As we can now see, it has been far more detrimental to the world than any of the protections it may have purported to bring. That was the crime.   Cognitive dissonance aside, it is high time for the government of Jamaica to take this Ganja thing seriously. The mixed messages being sent to the nation’s population is startling. Commendable on one hand, we have Jamaica’s Audley Shaw, Minister of Industry, Commerce, Agriculture and Fisheries. He’s on the right track, but he needs to confer with his Ministerial colleague. His statements about forming cooperatives for Ganja farmers are a great idea and a way to bring the traditionally condemned farmers into the fold of the new industry and new economy. However, the farmers have long been persecuted and remain in a state of fear from the security services. Is it not time the Government issue a “Cease and Desist order for the cessation of farmer harassment? Reminiscing from my youth, “Stop harass the Farmers”, is a mantra ganjactivist.com intends to propagate. Much like the Jamaica Tourist Boards did in the 80’s with their “Stop Harass the Tourists” campaign… or something to that effect. 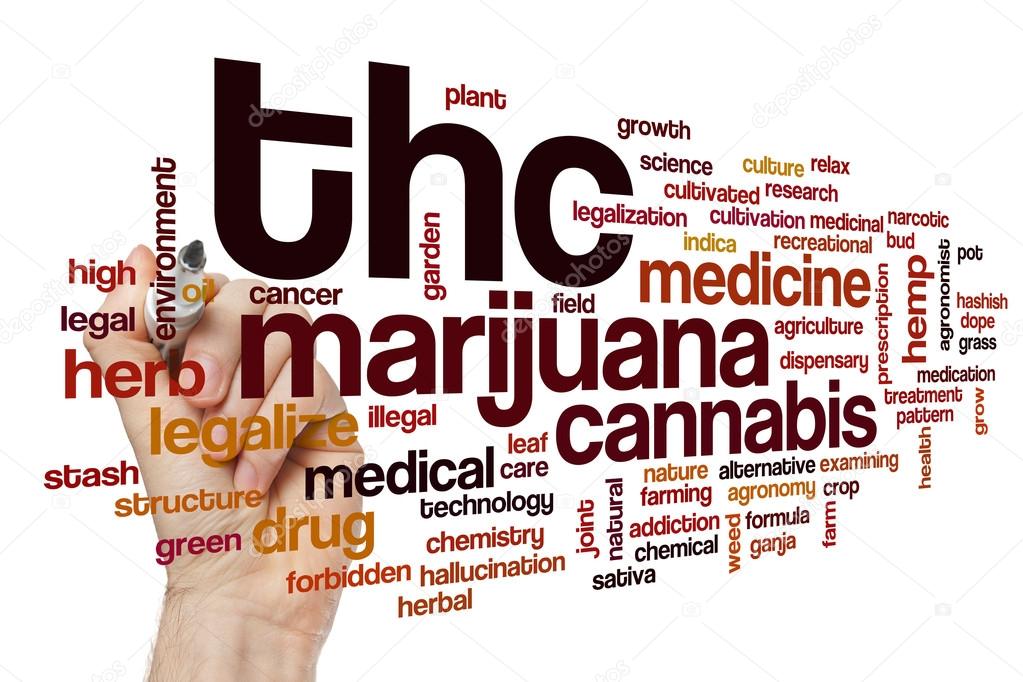 It is high time to bring the farmers into the fold and learn from them and allow them to share, learn and grow their knowledge and foster this new global industry. Jamaica has an inherent stake, thanks in large part to these same farmers and the Rastafarian community who rightfully hold the plant in high esteem and include it in the religious rituals. I agree with the Minister on this and urge him to speak with Security Minister, Hon. Robert Montague. I believe they hang out in the same place a few times a week.   Minister Shaw has further urged the nation to plant trees as part of the country’s food security strategy. Tagged, the National Food Tree Planting Project, the programme targets Jamaica’s food security, stating it was at the “epicentre of the movement from poverty to prosperity”. There is much truth in this statement and yes, Jamaicans should plant more trees. In fact, Jamaicans need to reconnect with nature. Jamaicans need to heed the words of their Rastafarian brethren. Jamaicans need to plant more Ganja. Jamaicans need to ensure their food security AND Jamaicans need to secure their future prosperity. Jamaicans need to start farming, large-scale and small, Jamaican’s need to tend to the land and till the soil. Jamaicans need to cultivate Ganja. Jamaicans need to cultivate a prosperous future using an inherent asset, the earth, sun, stars and the moon and most importantly the Jamaican soil upon which we walk and our small farmers.   This is yet another bit of unsolicited advice to the Jamaican government. Let us watch and be guided by Canada. Let us watch the mistakes and employ our own models. Let us create a workable model for all stakeholders and all of Jamaica. The term “Green Thumb” should take on new meaning. Not that you create wealth for yourself, but you create prosperity for your countryman and the human race. ~One Love #IamAGanjactivist   Visit our “Humanize, Don’t Criminalize” campaign in support of Ganja farmers. We’re raising funds for a public awareness campaign and we will also create a fund to provide farmers with legal representation in the event that they are persecuted for the cultivation and transportation of the Ganja plant. 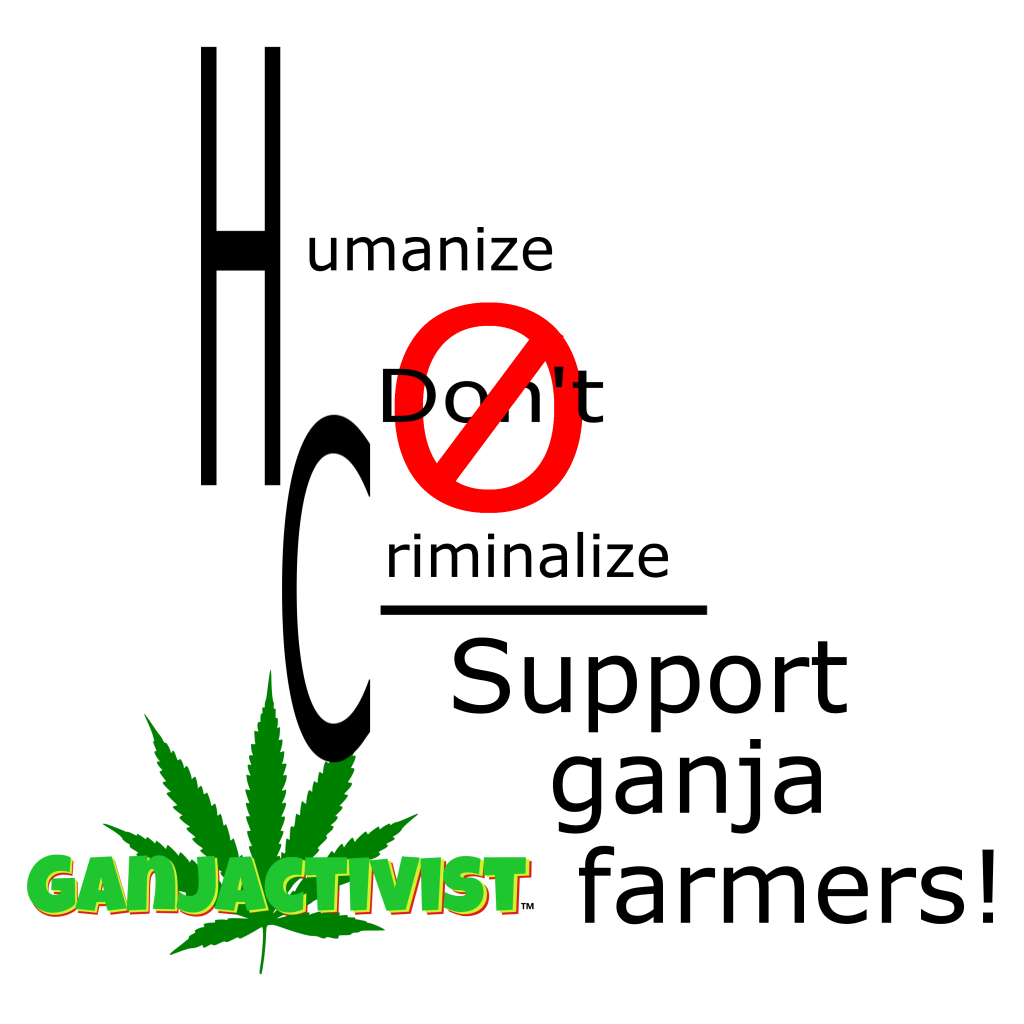 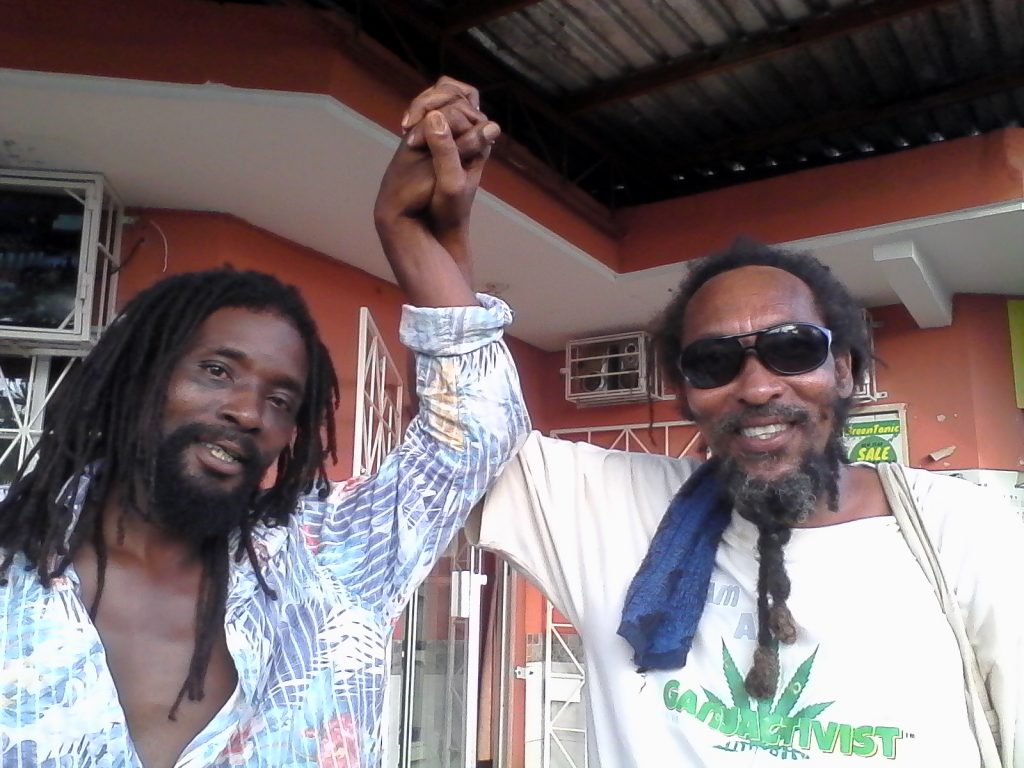 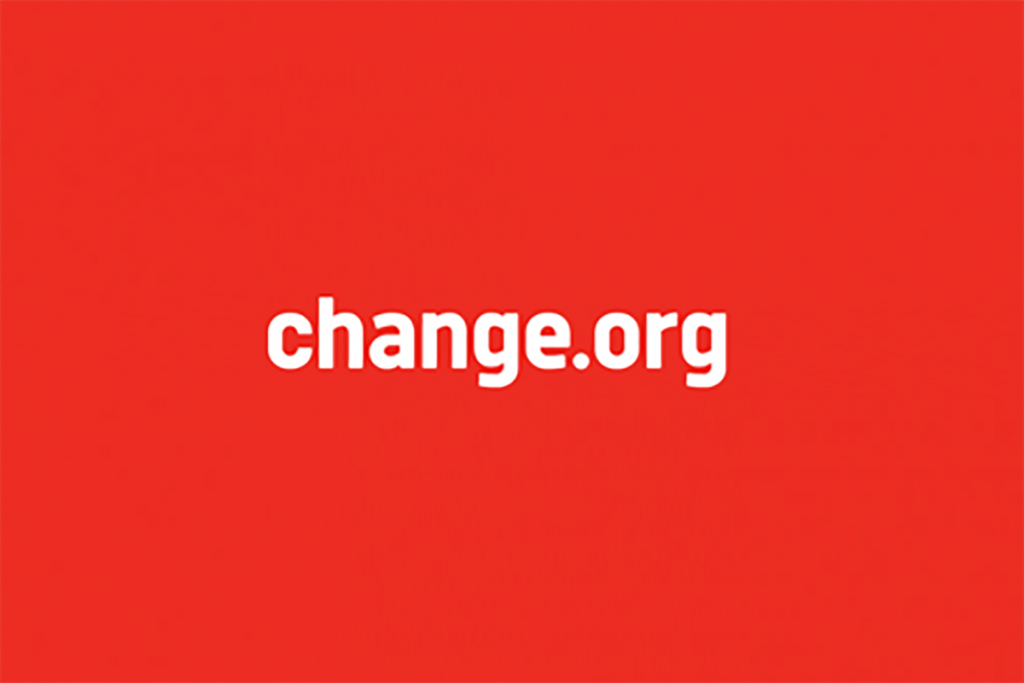 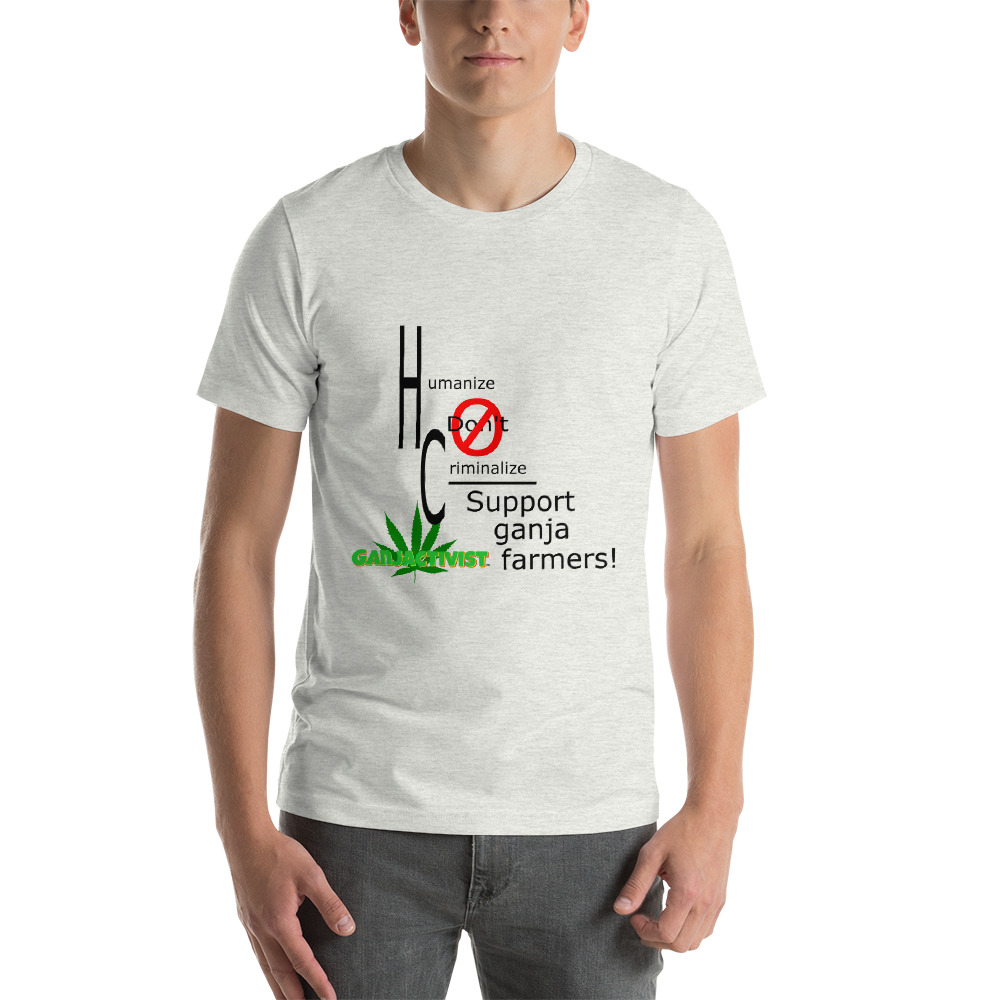