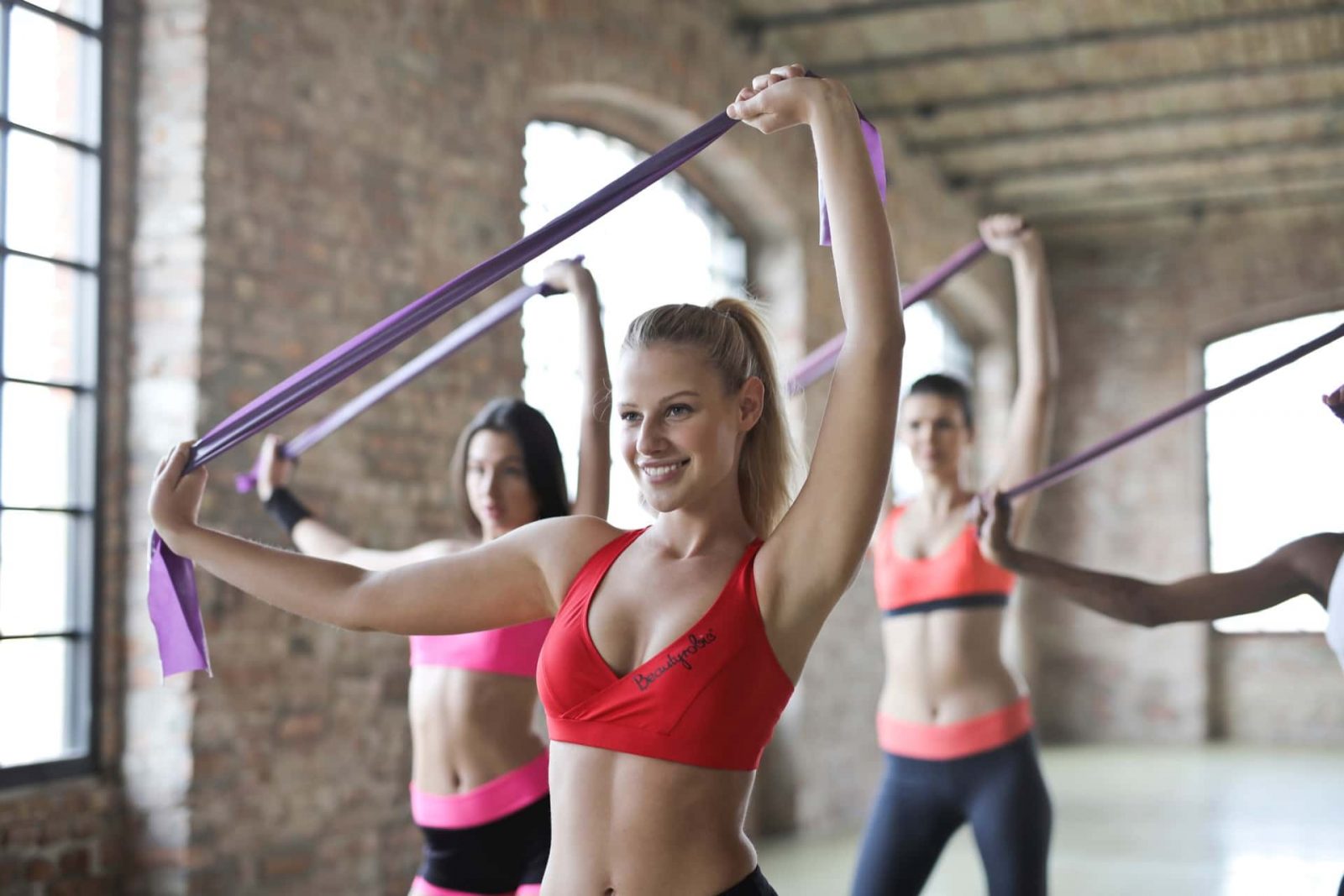 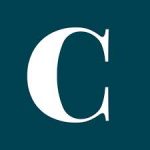 The use of cannabis for medical or recreational purposes is becoming a widespread phenomenon, as more and more countries throughout the world legalize its use. That makes sense. Simply trying cannabis once is enough to convince many people of its ability to make an impact on pain, sleep, mood, hunger and an array of other bodily functions. Still, even among cannabis consumers, few understand exactly how or why this plant can produce such a large variety of different effects. But while this may remain a mystery to many, scientists do have a strong understanding of how cannabis interacts with our bodies.

So, in this piece, we’ll walk you through the ways that cannabis activates these varying functions and how some of its active chemicals, a class of molecules called cannabinoids, are metabolized in the human body.

To fully understand this story, let’s start at the beginning. In ancient times, when humans were evolving into the kind of creatures that we are today, we were all hunter-gathers. We ate all kinds of different plants that we found while foraging. But many plants produced toxins, so our bodies had to be creative about how to gain nutrients and energy from these plants without being poisoned by them.

In order to survive feeding on so many toxic plants, we developed the ability to detoxify many otherwise dangerous substances and eliminate the plant-based toxins from our bodies.  This process of detoxification is pulled off by enzymes (primarily in our liver and GI tract).

But we rarely eat poisonous plants these days — we have discovered a variety of medications from these plants — so scientists usually refer to these important enzymes as “drug-metabolizing enzymes.”

Drug metabolism simply refers to the way that drugs are transformed and converted from one chemical form to another via the chemical reactions in living organisms.

This process is generally considered a detoxification process — because without it many drugs would stay in our system and cause toxic reactions. Generally, the more quickly a drug can be eliminated from your system after it has played its intended role, the less adverse side effects can be expected, so this natural process of detoxification is vital to the safe and effective use of many medications.

Sometimes people talk about this metabolism process as “breaking down” chemicals in your body, but in most cases, metabolism actually does the opposite — adding in more molecules to the chemical structure. As it turns out, often the larger the chemical becomes, the easier it is to eliminate it from your system. (More)