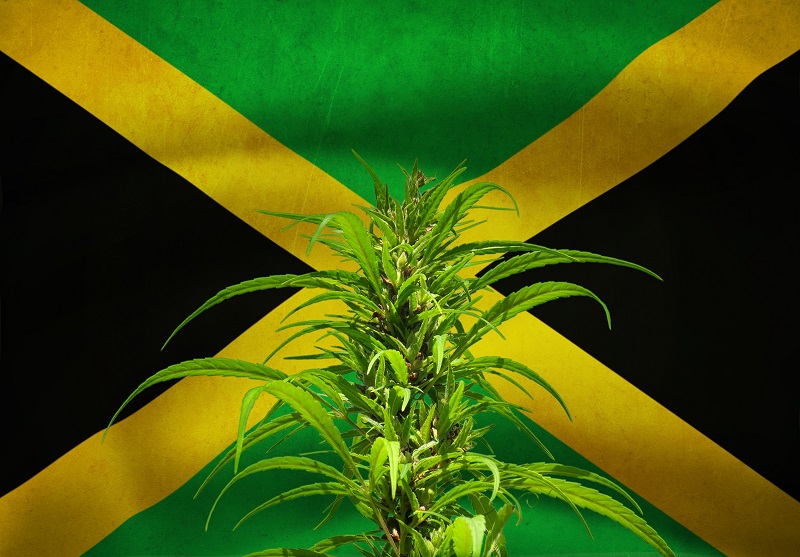 Brand Jamaica is coming. It’s nothing new, in fact in some circles it is what Jamaica is known best for. It’s not Reggae Music, it’s not Usain Bolt. It’s Ganja. That was a major focus at this year’s Canex Jamaica, held at the Montego Bay Convention Centre from September 27-29, 2018. 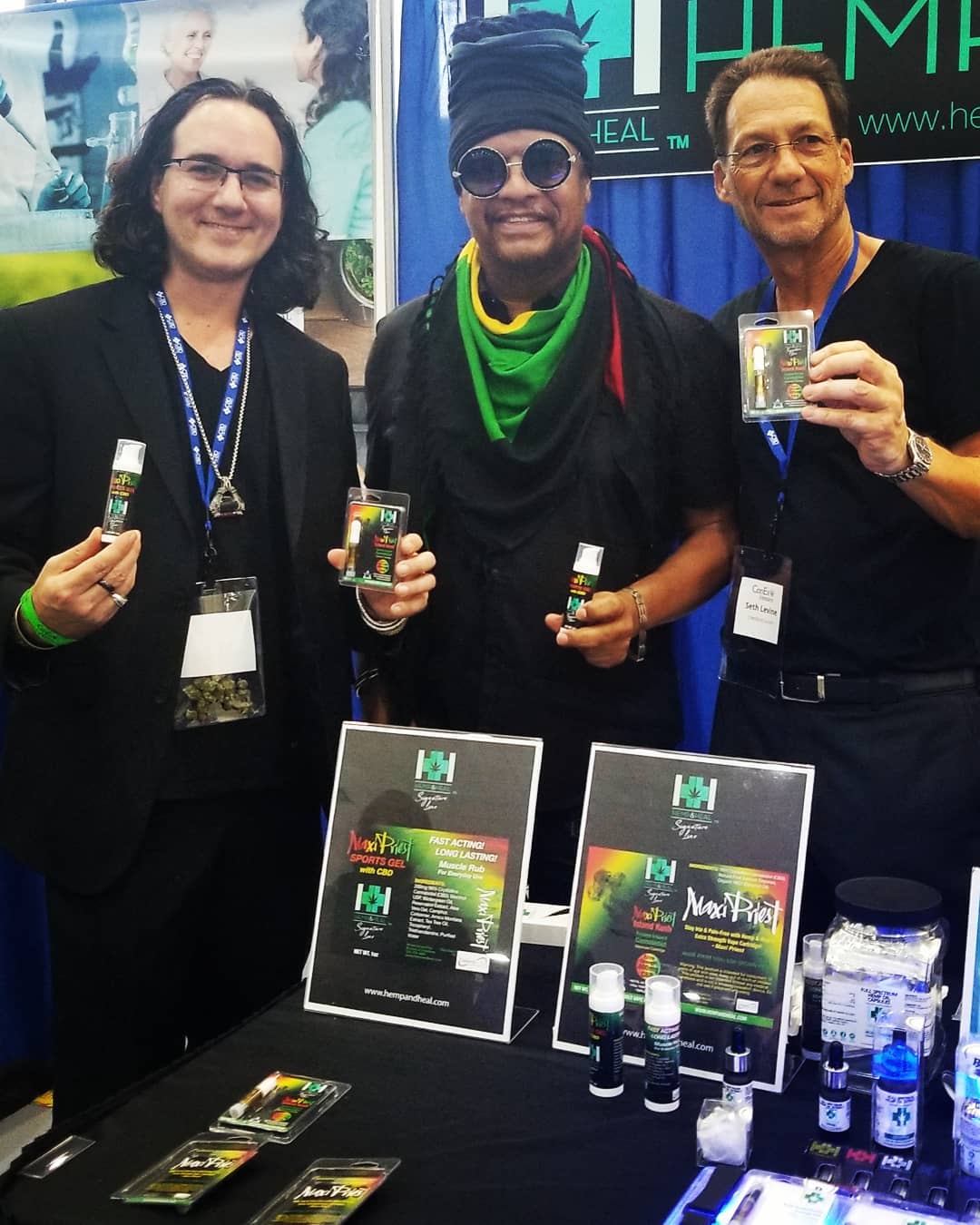 Founded by Douglas K. Gordon, the CanEx Jamaica Business Conference & Expo, is in its 3rd year. He is also Chairman of Zimmer and Company, a major player in the local Cannabis space and main sponsor for the event. The latter, headed by T’Shura Gibbs, secured an exclusive distribution deal with Hemp and Heal out of Florida, to carry their line of Maxi Priest’s pain relief CBD products.

There were heavy hitters and newbies, positioning themselves for a stake in this bourgeoning industry. To some this is Jamaica’s unalienable right. There seems to be two key areas of focus on the minds of investors. Jamaican branded Ganja products including plants and Ganja tourism as a major economic and industry driver. According to Bruce Linton, CEO of Canopy Growth Corporation, the first Cannabis company to list on the New York Stock Exchange (NYSE). The listing process became complex, due to Cannabis’ legal status at the federal level in the US, so much so they weren’t allowed to ring the bell as is customary for new listings.

He sees huge potential in Jamaican products, not just Ganja and plant extracts, but Jamaica as the quintessential Ganja tourism destination on the planet.

This sentiment was echoed throughout the conference by most of the attendees. Cannabis interests and enthusiasts from across the world came to the shores of Montego Bay to sample local strains and talk Cannabis business. This will be a global industry with significant national impact.

Wayne V. Isaacs of Green Strip Naturals Ltd. out of Vancouver, Canada, was inspired by his own Jamaican experience. An experience he sees as a unique commodity. Isaacs is positioning Green Stripe to be a major player in the Cannabis market in both Jamaica and Canada with further sights on the global marketplace. Green Stripe’s move into Jamaica is both personal and a financial. Even the name “Green Stripe”, can be loosely associated with a common Jamaican brand. Maybe a partnership should be in the works. He believes the unique brand of Ganja and the Jamaican experience are all national assets to be capitalised on.

Ontario, Canada’s Cannabis Statute Law Amendment Act  introduced Legislature on Thursday would put owners of hotels, motels and bed and breakfasts in a position to capitalize on cannabis tourism if it is approved. Imagine the boost that could give to the Jamaican tourism sector, especially for the smaller niche and boutique accommodations, not to mention the many that were encouraged to take advantage of the AirBnB boom, but lack the marketing dollar to command year round bookings?

Regardless of your position, Ganja is a gateway drug, a gateway to healthy living prosperity. Whether in drug form or extracted element, the Cannabis plant is a cash crop that grows and reaps and phenomenal rates and Jamaica is geologically, culturally and branded as a Ganja nation.

Also in attendance at CanEx Jamaica was The Honourable Minister of Industry, Commerce, Agriculture and Fisheries Audley Shaw, who also identifies brand Jamaica as a marketable asset, possessed only by Jamaica.  The Canadian are here and the Americans are at bay, which makes for an interesting environment. The dominant US economy is not at play here and no American money can legally be directly linked to the industry due to its federally illegal status. That leaves the playing field open for Jamaica to form new trade partnerships with markets like Canada, the UK and Europe. With a market valuation of 164 billion USD by 2025 and a exclusive and unique  opportunity to have a carved out niche for Jamaican branded products and tourism offerings. The future looks green. 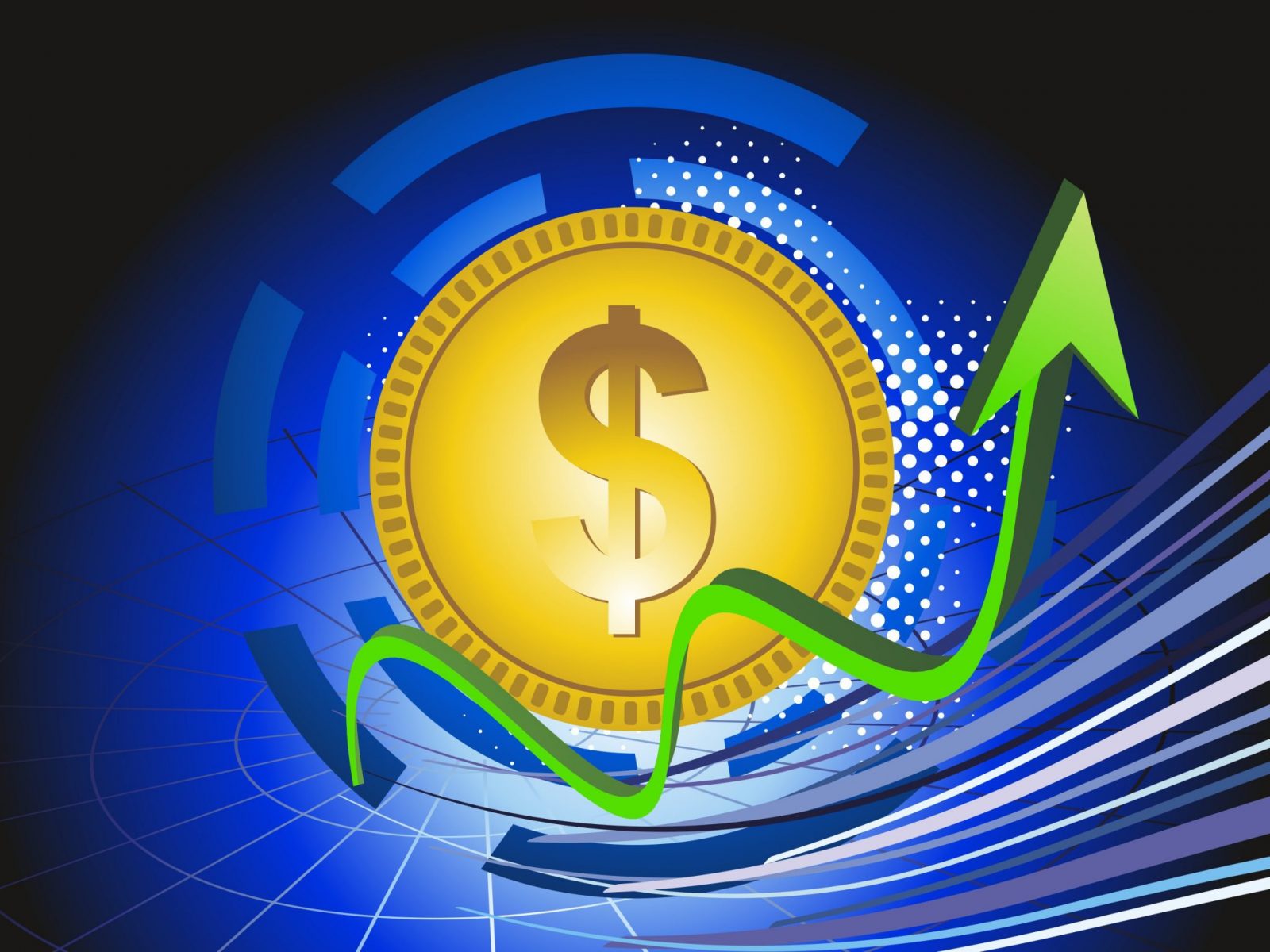 A new report by Grand View Research, Inc. the global legal marijuana market is expected to reach USD $146.4 billion by end of 2025. Courtney Betty, President and CEO of Timeless Herbal Care, an early industry leader in the Jamaican the Cannabis space with the distinct honour of being the first company to export a shipment of Jamaican Cannabis oils to Canada for analytical testing, said “we’ve built our company on a model over the past five years in preparation for the Canadian opportunity”. “There’s a huge opportunity with synergies between Canada and Jamaica,” he stated, in an interview with Matt Lamers of MJBizDaily.com

Canada’s laws legalizing the recreational use of Cannabis come into effect on October 17. Despite all the hype, the October 17 date doesn’t open the gates for a free for-all. Recreational Ganja will not be available for brick-and-mortar purchases until Spring of next year. However, linkages are being made.