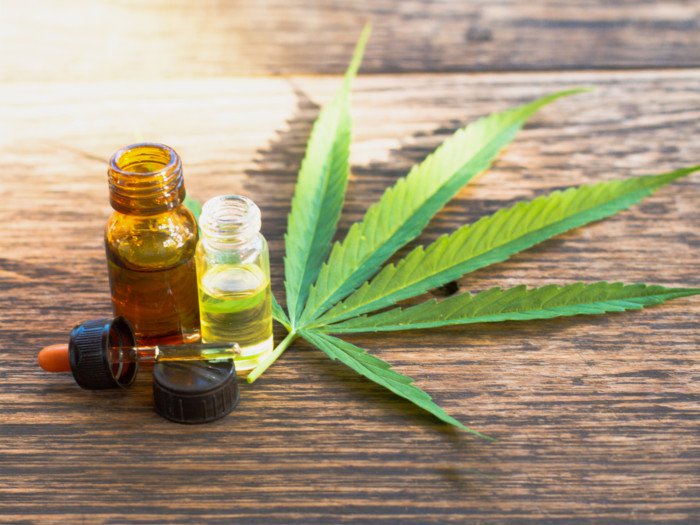 A new study has investigated what patients themselves prefer when it comes to managing pain – opioids, which are widely distributed for intense pain relief, or medical marijuana.

The researchers found that the patients themselves much prefer medical marijuana, and many believe it is just as effective for their pain.

“This study can conclude that medical cannabis patients report successfully using cannabis along with or as a substitute for opioid-based pain medication,” the team reported in the journal Cannabis and Cannabinoid Research.

“Patients in this study who are using cannabis and opioids report that they are able to use less opioids and that cannabis presents less unwanted side effects than their opioid-based medication.”

The researchers, from University of California Berkeley and Kent State University emailed participants a survey asking them about their pain, and their opioid and marijuana usage.

Out of the 2,810 participants who were currently using cannabis, 828 had used opioids in the last 6 months to manage their pain.

But interestingly, the researchers also found that “81 percent ‘strongly agreed/agreed’ that taking cannabis by itself was more effective at treating their condition than taking cannabis with opioids”.

Basically – if given the choice, many of the participants would prefer to use cannabis than opioids. You can see the results from this part of the study in the graph below. 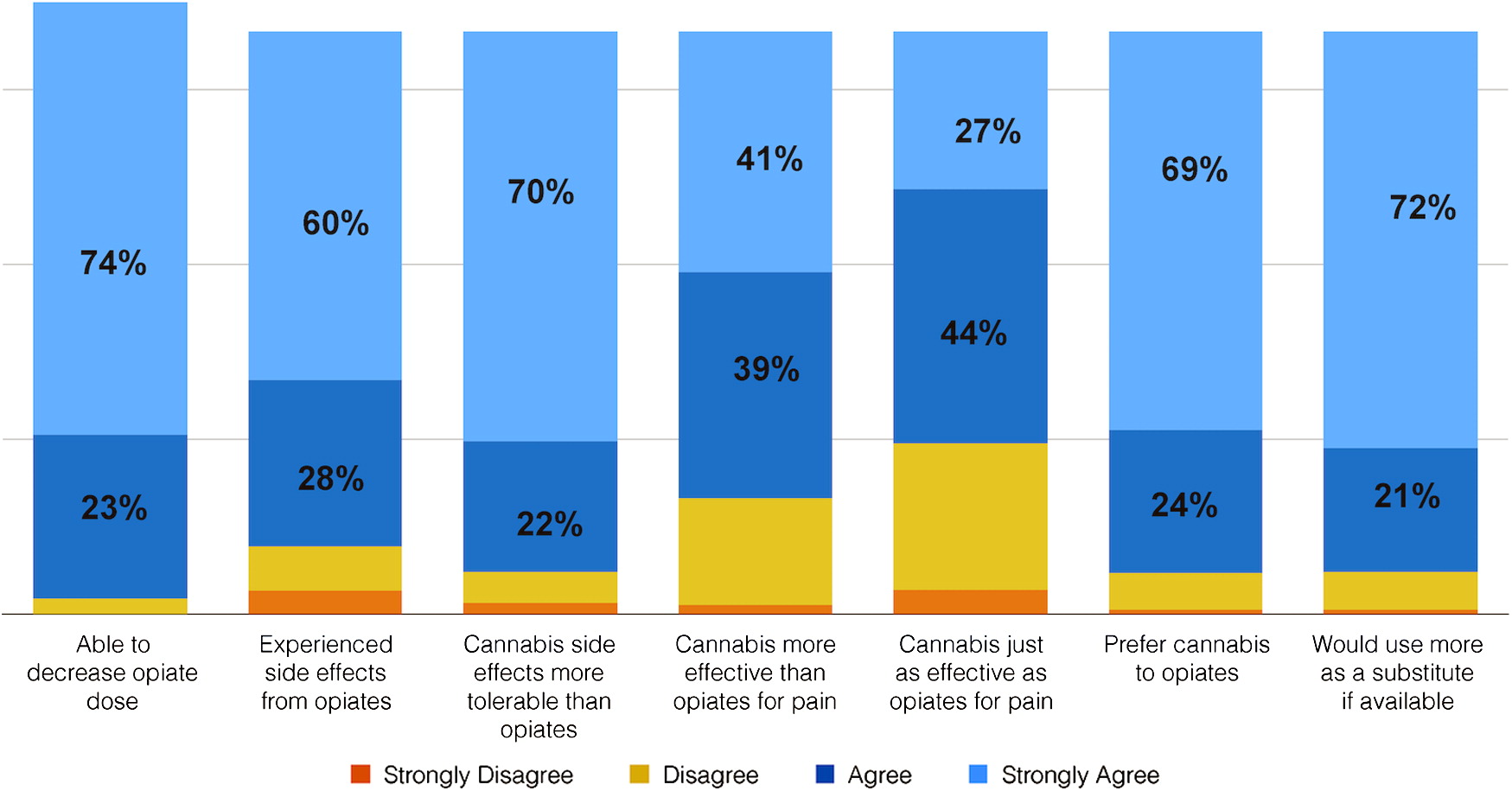 Although opioids are an important part of managing pain, nearly 100 people are dying a day due to abusive opioid usage, according to the Center for Disease Control and Prevention.

This is a combination of heroin, and prescription opioids such as morphine and codeine.

“Prescription drug overdoses are the leading cause of accidental death in the United States. Alternatives to opioids for the treatment of pain are necessary to address this issue,” the researchers write.

Although marijuana is far from a perfect solution, there has been no recorded overdoses from marijuana – and this study has shown that the patients themselves rate the drug highly for pain management.

Unfortunately this study leaves some things to be desired – the reporting was all personal, which can sometimes cause biases. It also took its sample from HelloMD, an online community for medical cannabis patients, who were probably more likely to have had success with cannabis for their pain in the past.

However, the study is still interesting, and shows that many people really do prefer using marijuana than opioids for pain management.

Plus, it gives scientists even more of a reason to find out how marijuana affects people over longer periods, and how harm could be minimised in the future.

The research has been published in Cannabis and Cannabinoid Research.